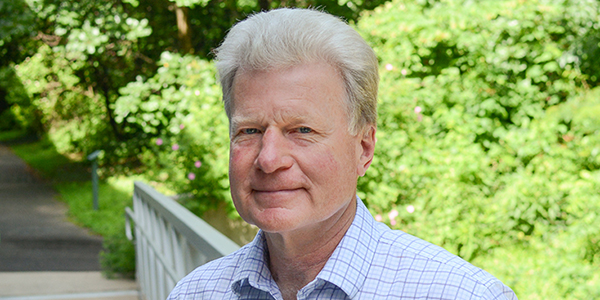 Harper has been creating edutainment products and services for kids and their families for over 25 years. He’s launched 10 children’s magazines, including the first interactive talking magazine for LeapFrog; over 40 multisensory learning toy sets for Kindermusik, a pre-school emerging reading curriculum adopted by Kindercare; a K-8 basal reading program sold to McGraw-Hill; and a children’s imprint named Cricket Books.

With a Haverford College BA and University of Alaska MAT, Harper began his career as a teacher, graphic artist, and TV/radio journalist. After a Northwestern Kellogg School MBA, he moved into creative business leadership focusing on the youth market.

Harper has held executive positions at Carus Publishing, LeapFrog Enterprises, Kindermusik, and Wildlife Education Ltd. He has partnered or consulted with Bayard Press, Time for Kids, Kindercare, Smithsonian, and Highlights, among others.