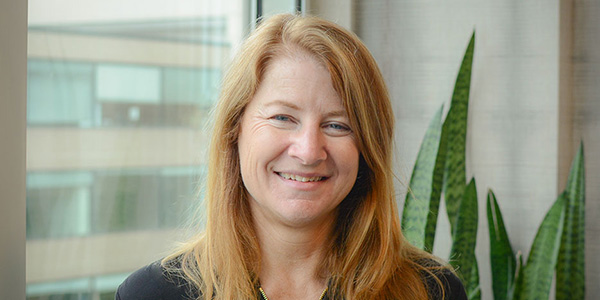 Prior to joining the National Wildlife Federation, Davis worked for more than two decades in the public and nonprofit sectors. She served as chief of staff to Interior Secretaries Sally Jewell and Ken Salazar from 2011 to 2014. She also served as associate deputy secretary and deputy chief of staff at the Department of the Interior from 2009 to 2010. In these roles, Davis worked with the secretary and the senior management team to implement administration priorities, including protection and conservation of public lands and wildlife, ensuring responsible development of public lands energy resources, and strengthening the government to government relationship with American Indian tribes.

Davis also has worked in various senior roles in Congress, at the Interior Department in the Clinton Administration, and at Democratic Governors’ Association.

Immediately before joining the National Wildlife Federation, Davis led the Heritage Outdoors Project of the Resources Legacy Fund, which worked with conservation organizations to preserve and protect public lands and wildlife.