A historic bipartisan win, a sustainable campus competition and a creative contest for conservation 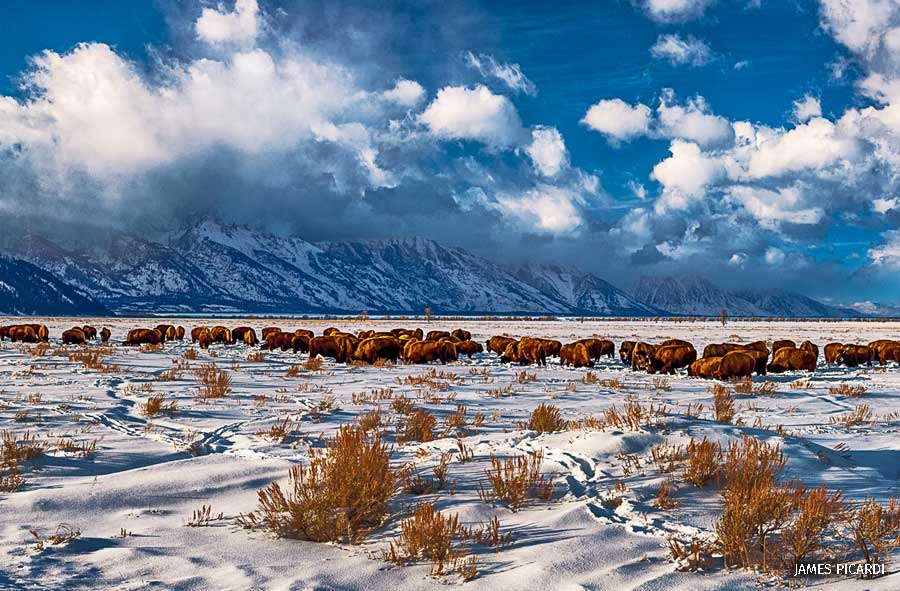 On July 23, Congress passed the Great American Outdoors Act, which was signed into law August 4. This marks a historic bipartisan win for conservation. The act guarantees full funding for the Land and Water Conservation Fund (LWCF) and will provide money for maintenance backlogs on public lands, using royalties paid by oil, gas, coal and other energy companies operating on federal lands and waters. 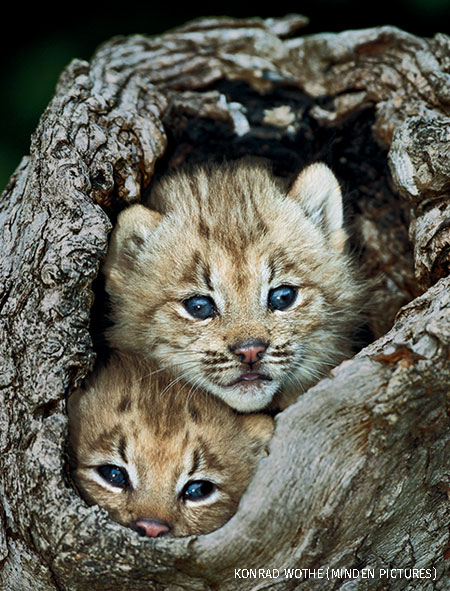 Created in 1964, the LWCF was established to allocate $900 million a year to provide outdoor recreation opportunities and protect public lands, waters and the species that depend on them (such as the threatened Canada lynx, pictured). Beyond ensuring that the LWCF receives full funding, this act allocates $9.5 billion over five years for deferred maintenance projects on public lands such as national parks, including Grand Teton (top of page).

The passage of this act follows years of campaigning by conservationists, including the National Wildlife Federation and its affiliates, to ensure full funding of the LWCF. Fifty-one NWF affiliates signed a letter supporting the LWCF. One of them, the West Virginia Rivers Coalition, localized the issue by creating an online map that showed LWCF projects in 54 of West Virginia’s 55 counties.

“Passing the Great American Outdoors Act is quite simply the most significant investment in conservation in decades,” says Collin O’Mara, president and CEO of NWF. “It’s a huge win for wildlife, our natural treasures, our economy and all Americans, who enjoy our public lands for solace, recreation and exercise, especially in the midst of this pandemic.” 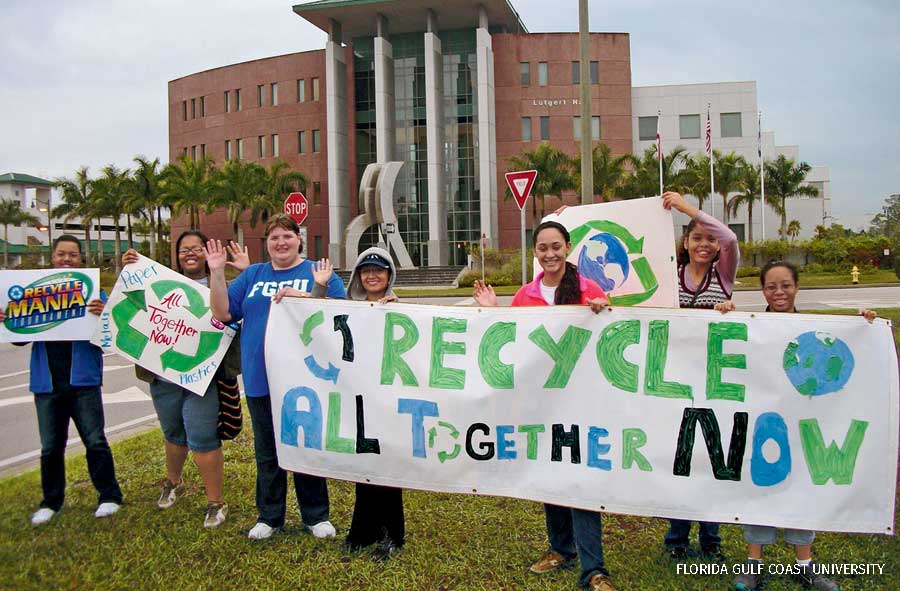 The 2020 Campus Race to Zero Waste ran from February 2 to March 7, and though it had to be cut from eight weeks to five due to the COVID-19 pandemic, it was still a wildly successful event. This NWF challenge invites colleges and universities to compete to reduce and eliminate waste. Launched in 2001 as RecycleMania, the name was changed in 2020 to better reflect the goal of not just recycling but finding pathways towards zero waste such as repurposing disposable goods, switching to sustainable plastic alternatives and composting.

The competition includes eight categories: diversion (how much waste can be diverted from landfills), recycling per capita, zero waste, reducing food waste, game-day basketball, electronics recycling, a building competition and a case study competition. In the 2020 event, 300 schools in the United States and Canada (including Florida Gulf Coast University, above, from a past competition) participated and 48.6 million pounds of waste were recycled, donated or composted. Schools were also able to reduce carbon dioxide emissions equivalent to what would spew from 15,047 cars. This year, Campus Race to Zero Waste announced a partnership with technology company Rubicon, which creates tech solutions for waste and recycling. “Even outside of the competition, we’re thinking about how we can continue doing what we’ve learned,” says Emma Dufresne, environmental fellow at Agnes Scott College in Georgia. “It’s a platform to help us do things that we want to do year-round.” 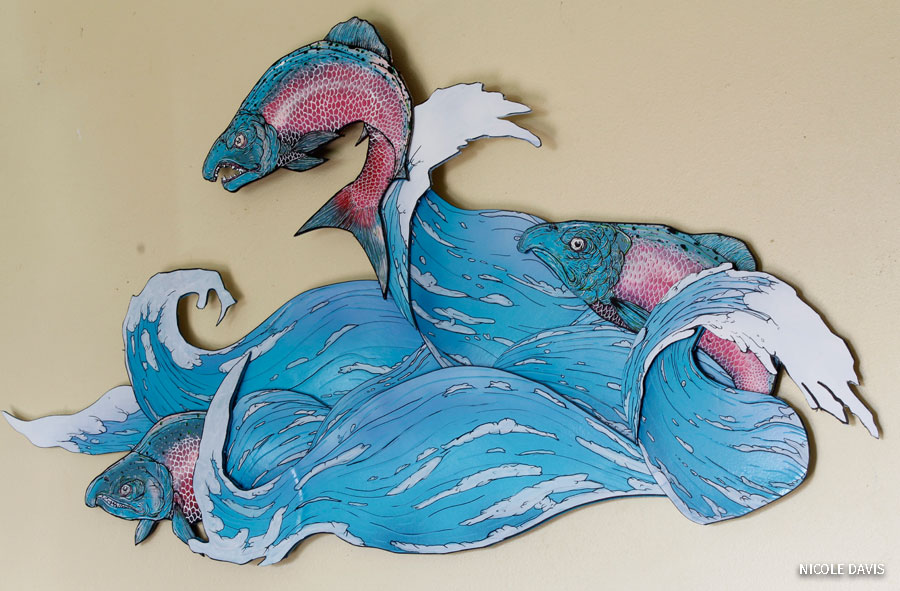 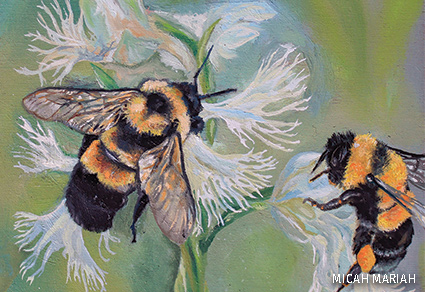 On May 15—Endangered Species Day—NWF and the Endangered Species Coalition announced the winners of their third annual Saving Endangered Species College Student Art Contest, an opportunity for college students to support conservation through artistic depictions of endangered species. First place went to Nicole Davis of Washington’s Lower Columbia College for a painted cutout of coho salmon (above). Micah Mariah from California State University–San Marcos won second place for her oil painting of rusty patched bumble bees (pictured). The next contest opens in November and runs through February 2021.