Wildlife move both daily and seasonally to survive. However, the habitats animals rely on continue to be fragmented by housing, roads, fences, energy facilities, and other man-made barriers. As a result, animals are struggling more and more to reach food, water, shelter, and breeding sites. 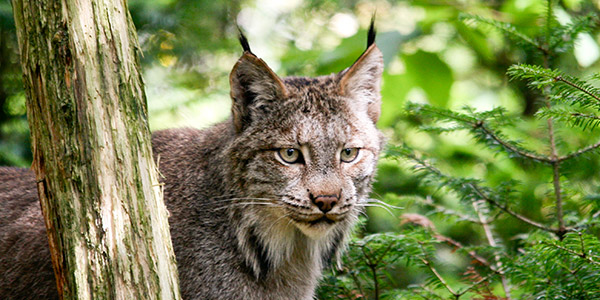 Yet the need for wildlife’s ability to move may be greater than ever. The expanding U.S. population is bringing more people and development into conflict with wildlife and their historic habitats. And climate change is fundamentally altering landscapes, forcing many animals to relocate.

Habitat connectivity is defined as the degree to which the landscape facilitates or impedes animal movement and other ecological processes, such as seed dispersal. The National Wildlife Federation is confronting challenges to wildlife’s movement by improving habitat connectivity and providing safe pathways for wildlife on the ground, and developing conservation policies to ensure wildlife nationwide will always be able to get where they need to go.

The National Wildlife Federation and its partners are working to pass the Wildlife Corridors Conservation Act, a game-changing piece of legislation that could dramatically improve wildlife movement in the United States.

As habitat continues to be fragmented, degraded, and lost to development, the need for a coordinated connectivity network is growing. Better habitat connectivity will allow wildlife to migrate and disperse throughout the country with the changing seasons, boost biodiversity and resilience in degraded ecosystems, safeguard genetic flow between populations, and ensure species are better able to adapt to our changing climate. This work is an important and long overdue investment in the long-term health of wildlife populations and ecological processes.

Smart investment in habitat connectivity projects will help connect protected landscapes, such as the National Park System and National Wildlife Refuge System. Identifying prioritized corridors and key pinch points will improve connectivity that will benefit all species, from carnivores like the Florida panther to insects like the monarch butterfly.

The following are examples of current and proposed wildlife corridors:

In addition to identifying and prioritizing corridors across the landscape, the National Wildlife Federation also supports infrastructure that enhances these efforts. This work consists of building overpasses and underpasses across highways that block mule deer and pronghorn migrations and creating culverts (pathways for water to flow under infrastructure) that allow turtles and amphibians to cross barriers safely.

The following are examples of the types of infrastructure that can act as, or enhance, wildlife crossings: 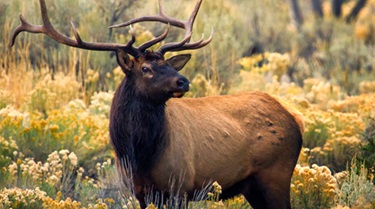 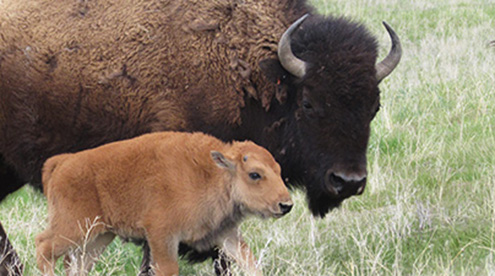 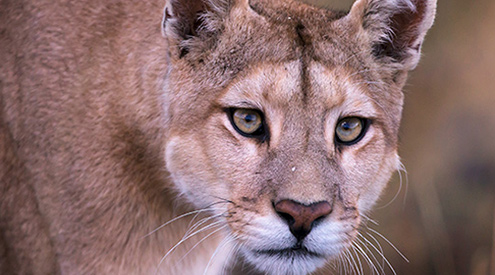 We are working to protect Southern California’s mountain lions, and to advocate for the critical habitat linkages they require to ensure a healthy future for people, mountain lions and other wildlife in this highly urbanized landscape. 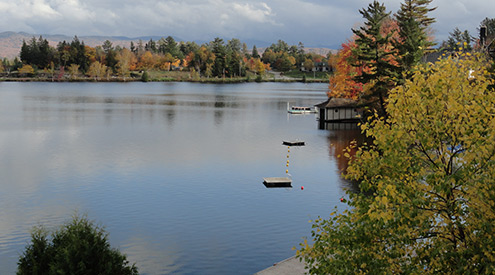 This Critical Paths Project is a model project that seeks to identify critical wildlife road crossings in the State of Vermont.