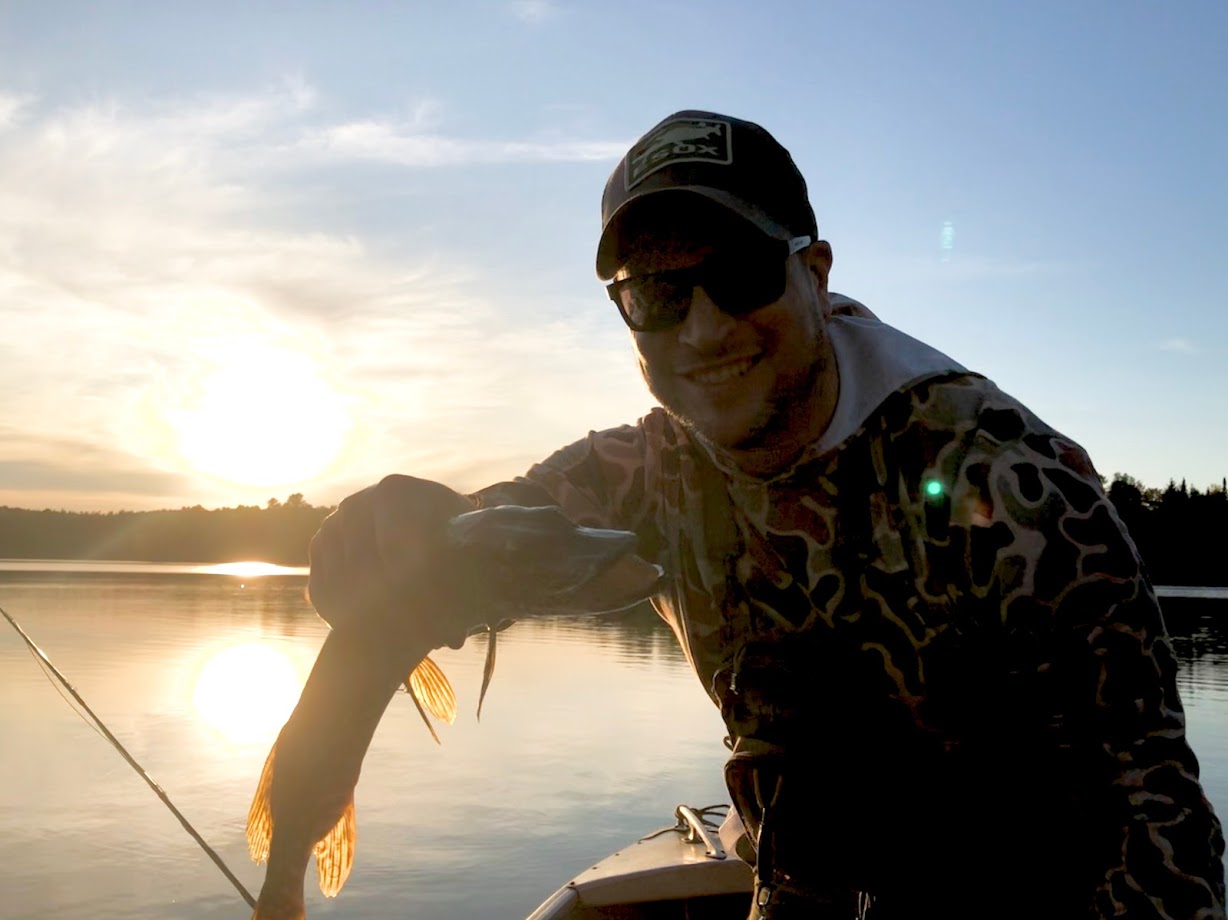 Cleaning and reorganizing my fishing gear this weekend, I found an artifact from a bygone time for me: a tin of lead split shot in various sizes. It was at the bottom of my spin-fishing tackle bag, which I haven’t used for years. The split shot was corroded over, and I wondered how many of these I had left at the bottom of lakes inhabited by loons over the years, sobered by the realization that they are either still down there and could still poison a loon or already have.

I primarily fly fish now and exclusively use non-toxic tin split shot, tungsten putty, and sinking lines instead of lead weights, as well as tie my own flies to ensure that materials like the dumbbell eyes on my Clouser minnows are nonlead. I was organizing my gear after a summer of fishing in preparation for a trip up to my family’s lake cottage in Michigan’s Upper Peninsula. And since this lake is home to both loons and bald eagles, lead split shot is the last thing I want in that lake. 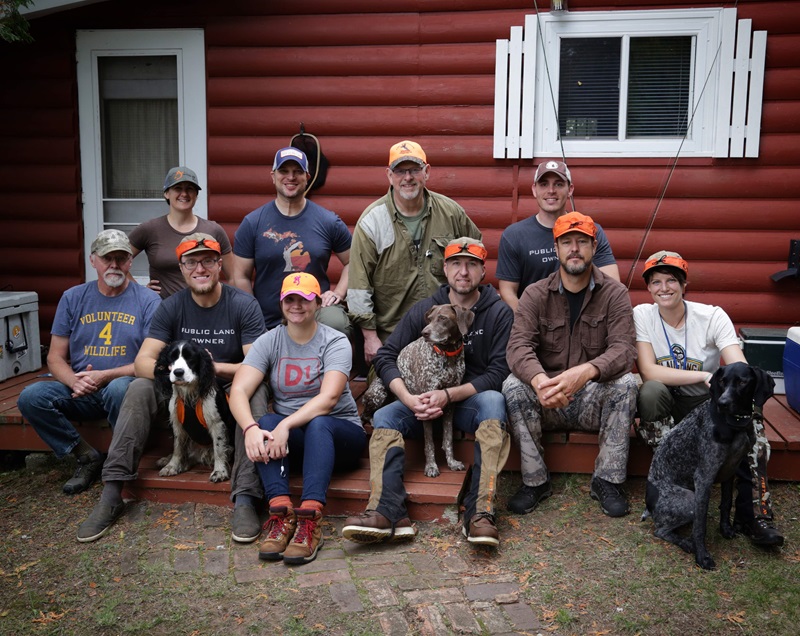 Last fall, I invited some friends from different conservation organizations up to the cottage for a cast and blast for northern pike and ruffed grouse with the caveat that we will use only nonlead tackle and ammunition. Some of the hunters and anglers I invited had been using nonlead for years, some – like me – had only recently made the switch in the last few years, and some were yet to make it but open to the idea and interested in learning more. In addition to the National Wildlife Federation, they either worked for, served on the board of directors, or were members of Artemis Sportswomen, Michigan United Conservation Clubs, Wisconsin Wildlife Federation, the Michigan Chapter of Backcountry Hunters & Anglers, and the Wisconsin Chapter of Backcountry Hunters & Anglers. We didn’t take any shots at the few grouse we flushed but everyone who fished caught at least one northern pike and no one used any lead weights to do it.

We also hired Jordan Browne, a producer for Michigan Out-of-Doors TV, to document the cast and blast through a film we called “Northwoods Unleaded.” A couple weeks ago, we learned that the film won third place in 2% for Conservation’s 2020 Conservation Media Awards, which is exciting not just because it was a fun weekend with great people at my favorite place, but the point of the film was to get more people to at least consider switching to nonlead, and this award put the film in front of many more eyes.

I wrote an article for National Wildlife magazine last year about the effects of lead toxicity in wildlife and why hunters and anglers are making the switch to nonlead, which also earned Honorable Mention in the Conservation Media Awards. The short version is that lead is a toxin which affects nontarget wildlife like loons, eagles, and other birds, which they ingest when they eat fish that have broken off line attached to lead jigs or weight, when loons grind pebbles from the bottom of the lake in their gullet and lead split shot is mixed in with the pebbles, when eagles scavenge unrecovered game carcasses or their gut piles containing lead fragments, or even when gamebirds like doves ingest spent lead shot in dove fields. Numerous studies have documented lead toxicity in wildlife and alternatives to lead are increasing in performance, availability, and use.

Whether you’re targeting fall pike, ruffed grouse, big game, or squirrels, now is a great time to make the switch to nonlead shot or tackle. Where I live in Michigan, ruffed grouse and squirrel seasons begin next week, when I’ll be up at the cottage chasing northern pike with my fly rod. October for me is all about bowhunting with my recurve (and broadheads are nonlead, of course) but the November 15 firearm deer opener isn’t that far away.

Last year was the first I’d used nonlead ammunition for squirrels. I only got out a couple times but was successful using both Winchester SuperX Xpert No. 8 steel shot out of my 12-gauge and CCI copper .22LR out of my 1892 Marlin lever-action, providing both lead-free squirrel tacos and tails for fly tying. I didn’t take any shots at deer last year but bought all Federal Premium copper bullets for everyone at deer camp and for my 7mm-08 and .30-06, and all sighted in accurately. However, copper bullets can be hard to find in stock at some stores for some calibers so ordering online or through your local sporting goods store now will ensure you have them in time both for deer season and to sight in and find your new zero. 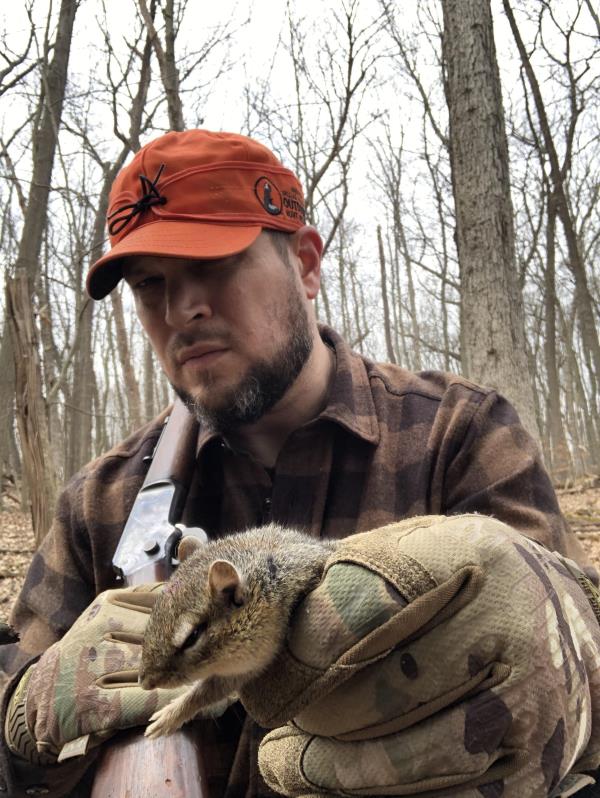 Going lead free for fly fishing fall pike last year involved a combination of ordering flies from Orvis, which only sells nonlead flies and materials, and applying nontoxic weights from Loon Outdoors. I caught fish on a Mike’s Meal Ticket articulated streamer weighted with nontoxic dumbbell eyes as well as a Lefty’s Deceiver pattern which I weighted with Loon’s tungsten putty. This year I also bought a sinking line to get flies deeper without using additional weights, as well as tying a variety of streamers with nonlead materials.

My colleague Aaron Kindle, the director of sporting advocacy for the National Wildlife Federation, has been using nonlead ammunition for hunting elk, pronghorn, and mule deer for years. He and his 15-year old-son, Amory, spent the Labor Day weekend sighting in with two different non-lead bullets for their upcoming elk tags. Amory is giving muzzleloader a try this year and has a cow elk tag that starts this weekend.

“We really needed to spend some extra time at the range this year since he hadn’t shot a muzzleloader before,” Kindle said. “I asked a friend at Federal what round he suggested and he didn’t hesitate to suggest the trophy copper B.O.R. Lock MZ. It’s a huge 270 grain .50 caliber bullet so we wanted to shoot it a bunch before we went to the field.”

They also sighted in their .30-06 for a later rifle tag, using Barnes TSX rounds, and scouting over the weekend. They were able to get close to a nice group of 30 elk, which had Amory excited.

“I just wanted to stay there and watch them. It was so cool. And I really liked thinking that maybe I could bring one home to feed my family.” 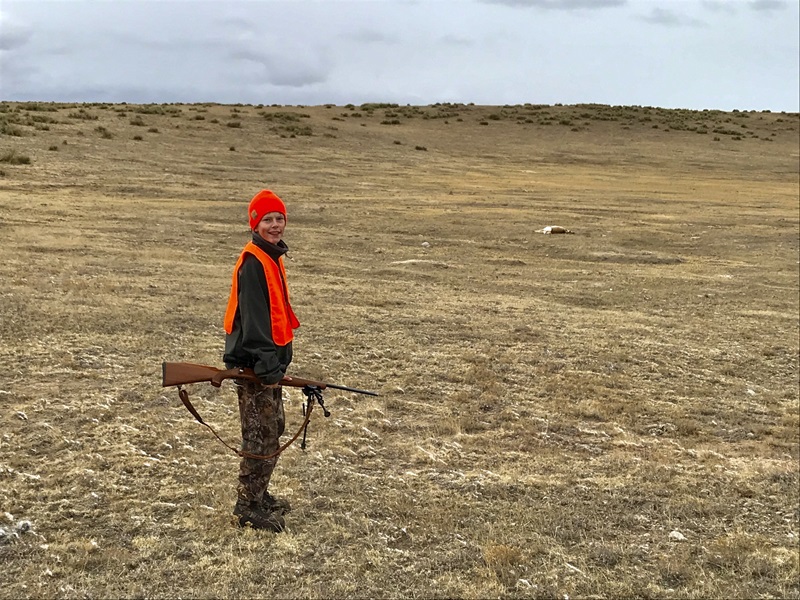 Amory harvested his first big game animal, a pronghorn doe, last year in Wyoming. He loves every time he gets to share it with his family and he loves knows knowing there was no harm done to any of the other wildlife he cares about.

“I love hawks and eagles, especially golden eagles, and they live all around where I harvested my pronghorn. I’m so glad I didn’t have to worry that they might eat the gut pile and get sick. As soon as I started hunting and learned about the lead issue, it was a non-starter for me to shoot any rounds that contained lead.”

Whether you hunt pronghorn out west, doves down south, or fish for northern pike up north, nonlead options abound to help us minimize our impact on non-target animals and ensure we’re bringing home the cleanest wild game meat we can. 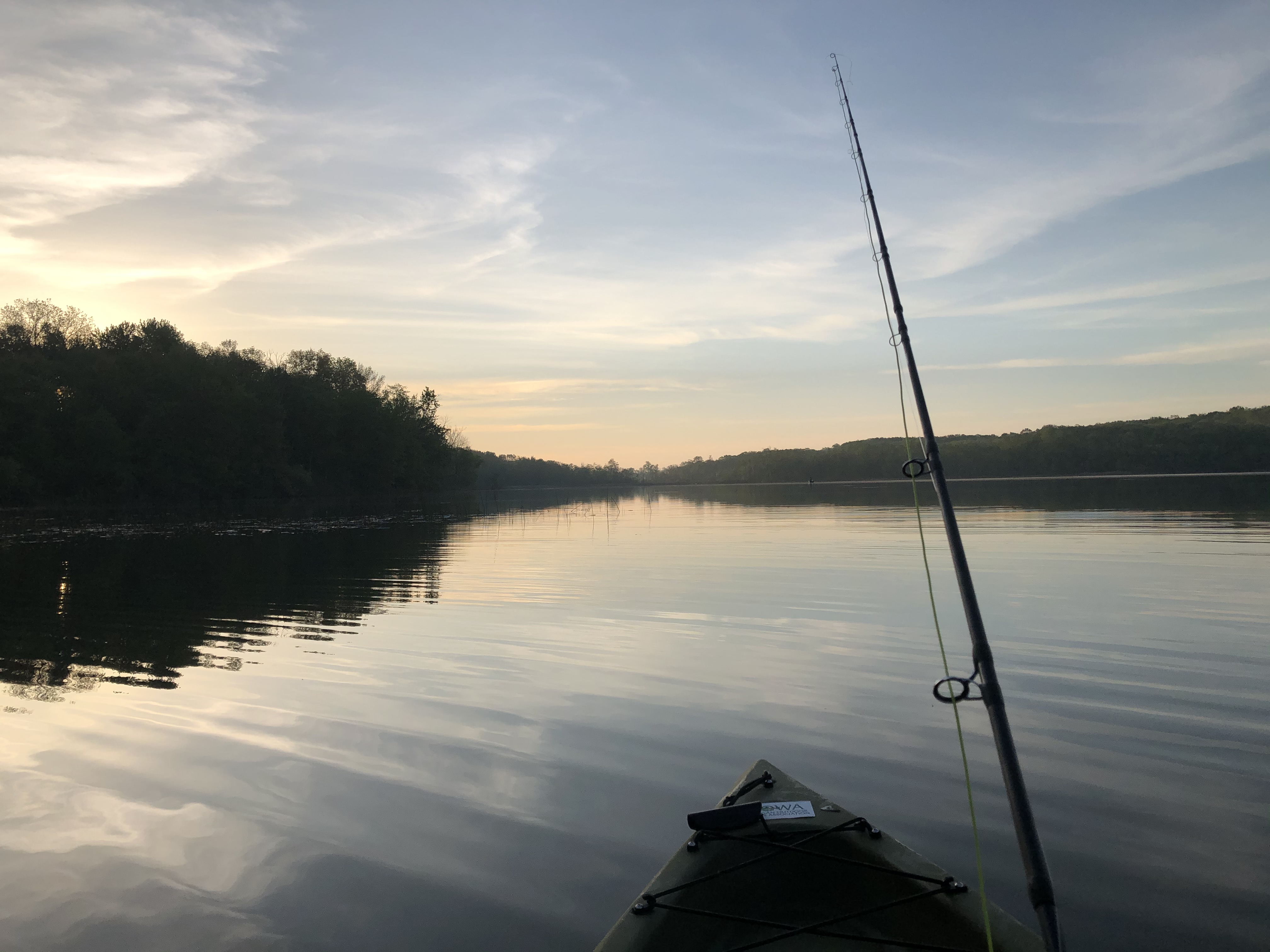