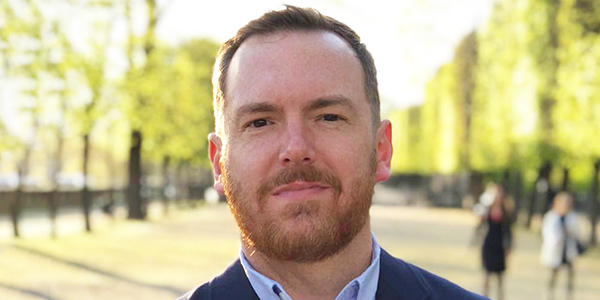 As Chief Development Officer at the National Wildlife Federation, Dirk Sellers leads teams of professionals in engaging members and supporters and in securing charitable gifts and philanthropic investments. Since joining the Federation in 2015, Dirk has helped increase overall fundraising revenues by 50%, reinvigorating the Federation’s major gifts program, further building its foundation relations program, expanding its digital engagement efforts, and stabilizing and growing its membership and bequest programs.

Over the past 20+ years, he has held various leadership roles in conservation, international development, education, and health. He previously served as Executive Director of the GAVI Alliance’s US-entity (formerly the Vaccine Fund), where he led GAVI’s efforts to engage private sector funders across the Americas, Europe and Asia. His professional experience also includes tenures at two widely recommended management consulting firms where he led strategy development and various management and fundraising initiatives for a range of clients, notably: the Bill & Melinda Gates Foundation, United Nations Foundation, The Global Fund, The Nature Conservancy, Resources for the Future, and Foundation Fighting Blindness among others.

Active in his profession, Dirk is a member of the Association of Fundraising Professionals (AFP) and the American Society of Association Executives (ASAE). In his spare time, he enjoys fly fishing, having grown up angling the native trout waters of the Laurel Highlands of Western Pennsylvania with his dad and his grandfathers.

In many ways, Dirk himself is a product of the Federation’s rich legacy of developing future conservationists. Ranger Rick was the first magazine that he read as a kid, inspiring in him a lifelong love of our natural world and a passion for preserving and protecting it. So many years later, the opportunity to contribute professionally to the organization that brought generations of Americans Ranger Rick magazine is one of the greatest privileges of his career.