Conservation and sustainable management of America’s lands—public and private—is key to sustaining wildlife and reversing widespread declines among the nation’s species. The National Wildlife Federation is committed to working across the entire landscape to protect, restore, and connect wildlife habitats and to promote conservation and management approaches that work for both people and wildlife.

America’s expansive network of parks, refuges, and other protected areas is a cornerstone of modern wildlife conservation and a global model for biodiversity protection. The value and importance of these protected lands continues to grow in the face of continued loss and degradation of natural habitats, as well as the emergence of new threats to wildlife, such as a rapidly changing climate. The National Wildlife Federation is committed to safeguarding and connecting protected areas nationwide to sustain and restore healthy fish and wildlife populations.

Our work also seeks to ensure that “working lands” outside of protected areas are managed in ways conducive to wildlife. Indeed, nearly two-thirds of land in the United States is used for production activities such as farming, grazing, and active forestry. We want to ensure that these activities, while vital to our economy and way of life, are better balanced with the needs of wildlife and their habitats. We are the voice for wildlife in efforts to ensure that our lands meets the needs of both people and nature.

Another way that National Wildlife Federation promotes practices that benefit farmers is through working with Cover Crop Champions, peer-to-peer outreach leaders teamed up with outreach professionals who provide region-specific information and farming knowledge to farmers and crop advisors. Champions are financially and technically supported by National Wildlife Federation, enabling them to share their expertise and passion for cover crops with farmers in their area.

Americans share ownership of approximately 600 million acres of land and water in the United States. These public lands include federal designations like national parks, forests, wildlife refuges, and monuments, as well as state and local areas owned by the public. These lands are critical to the survival of many of our most cherished wildlife species and endangered species and form the backbone of the nation’s protected area network. The National Wildlife Federation is committed to safeguarding these special places and other landscapes that provide habitat for wildlife and opportunities for families, wildlife watchers, sportsmen and sportswomen, and others to recreate and reconnect with nature. The Federation played a key role in passage of the Great American Outdoors Act, which permanently and fully funds the Land and Water Conservation Fund, the nation's premier program for protecting crucial ecosystems and acquiring new places for outdoor recreation.

The National Wildlife Federation serves as a partner and ally to sovereign Tribal governments to ensure that their natural resource goals are achieved in a manner that also addresses associated socioeconomic and environmental justice issues. Tribes own or influence the management of a natural resource base of nearly 140 million acres, including more than 730,000 acres of lakes and reservoirs, over 10,000 miles of streams and rivers, and over 18 million acres of forested lands. Tribal lands provide vital habitat for more than 525 federally-listed threatened and endangered plants and animals, many of which are both biologically and culturally significant to Tribes. The National Wildlife Federation engages in conservation partnerships by seeking common ground and authentic collaboration with Tribes that ensures the protection of vulnerable wildlife and habitat while advancing other tribal priorities such as environmental justice.

Nearly two-thirds of American land base are used for farming, grazing, active forestry, and other production activities. Our goal is to improve wildlife habitat and increase the habitat effectiveness of active working and production lands such as farms, grazing lands, and production forests to support and boost healthy populations of fish and wildlife. 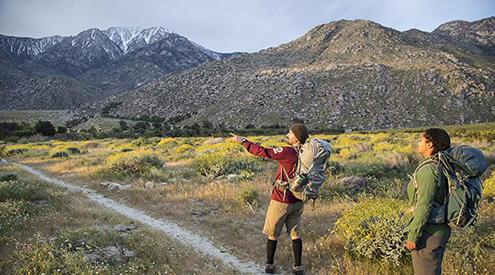 We are safeguarding special places and landscapes that provide habitat for wildlife and recreation opportunities for people. 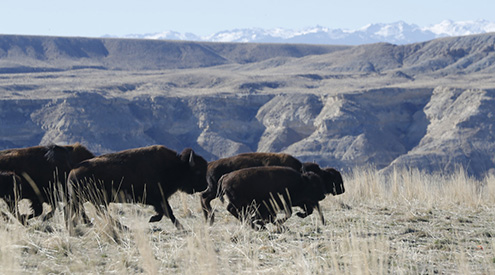 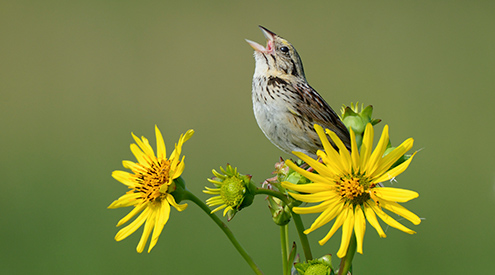 After 10 years of a broken policy, the National Wildlife Federation is calling on Congress to fix the corn ethanol mandate. 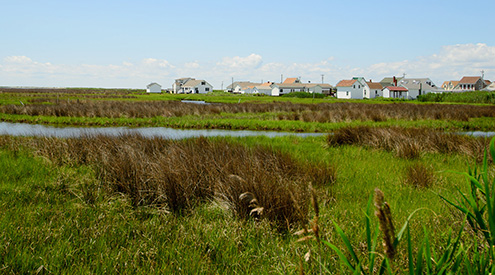 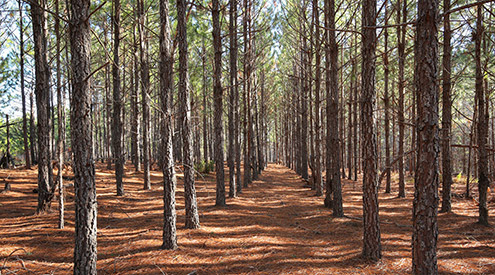 Working with forest owners and managers and other partners, we're restoring and improving wildlife habitat. 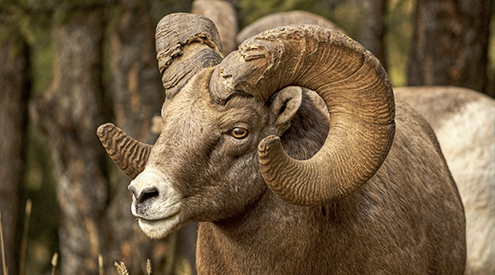 With a voluntary, market-based approach, this program addresses the conflicts between livestock and wildlife. 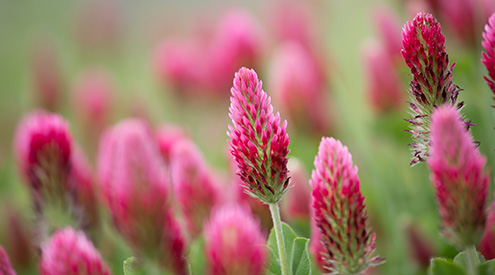 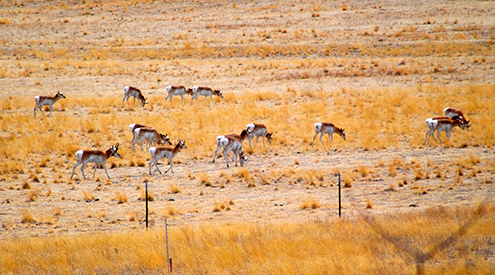 Professionals from a variety of disciplines are invited to come together and discuss issues concerning the conservation of our grasslands. 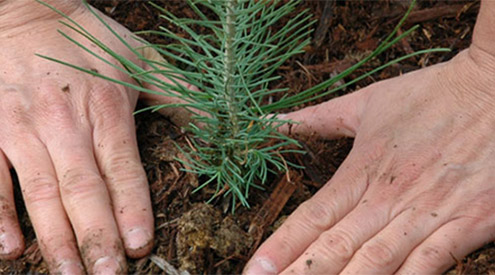 Sustainable land use will help ensure the next generation of biofuels and biomass energy is done right. 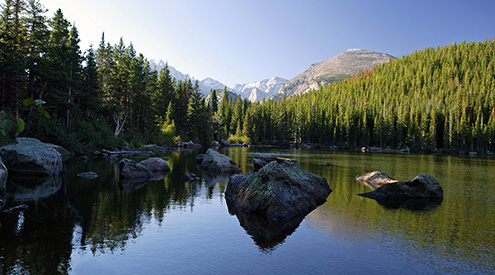 As one of our most valued resources, it is imperative we take measures to protect forest ecosystems and the resources within. 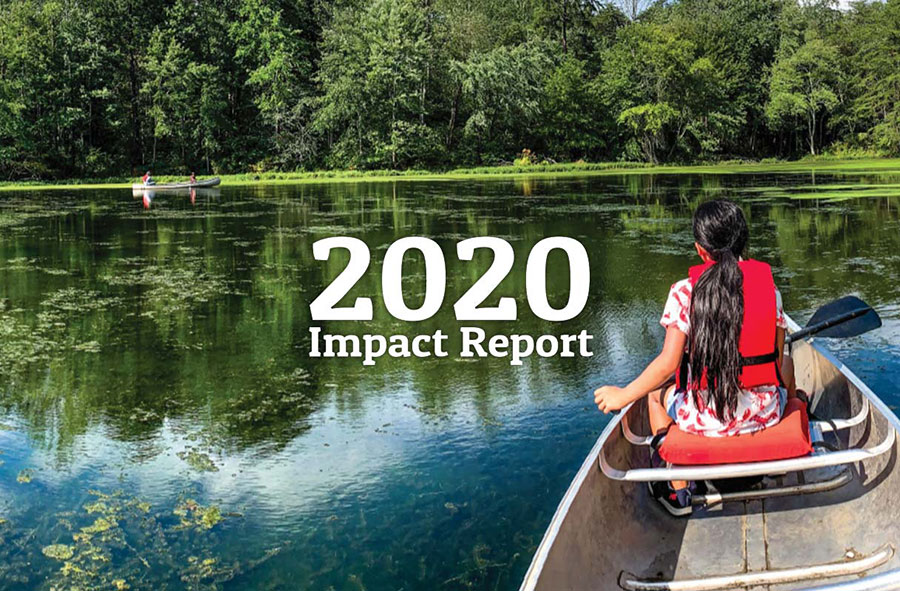 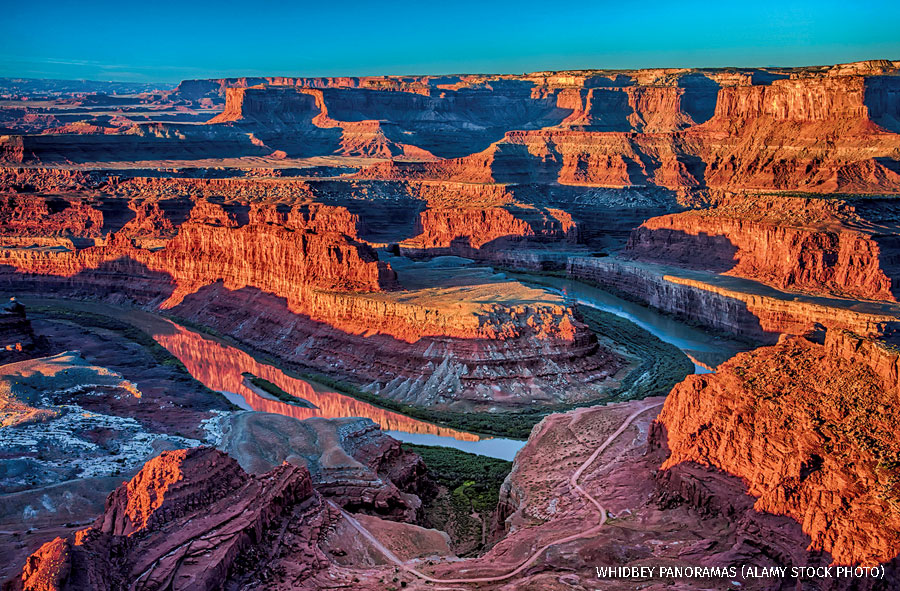 Healing Our Land—and Ourselves 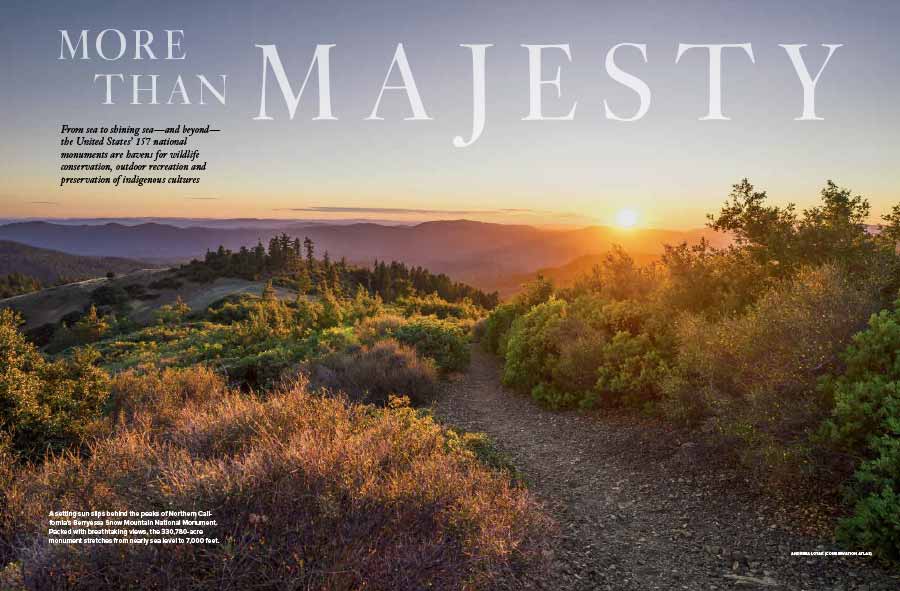