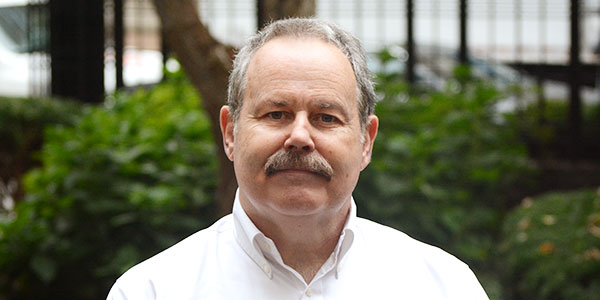 He has worked in the environmental community for over 35 years for a variety of conservation organizations. Prior to joining the National Wildlife Federation, at the Environmental Policy Institute, Lyon worked with coalfield community groups advocating for stronger enforcement of strip mining laws. Later at the Mineral Policy Center, he worked on public lands conservation, including leading a national campaign to reform the 1872 Mining Law.

Lyon has lobbied and testified before Congress, has written numerous reports and books on natural resource policy, and has worked with many citizen organizations across the country impacted by environmental degradation and pollution problems.

Lyon has also represented the National Wildlife Federation in numerous coalitions and alliances, including the Green Group, Sportsmen for Responsible Energy Development, the Blue-Green Alliance, the Partnership Project, the Climate Action Campaign, the American Wind Wildlife Institute, the Western Coalfield Alliance, and others.