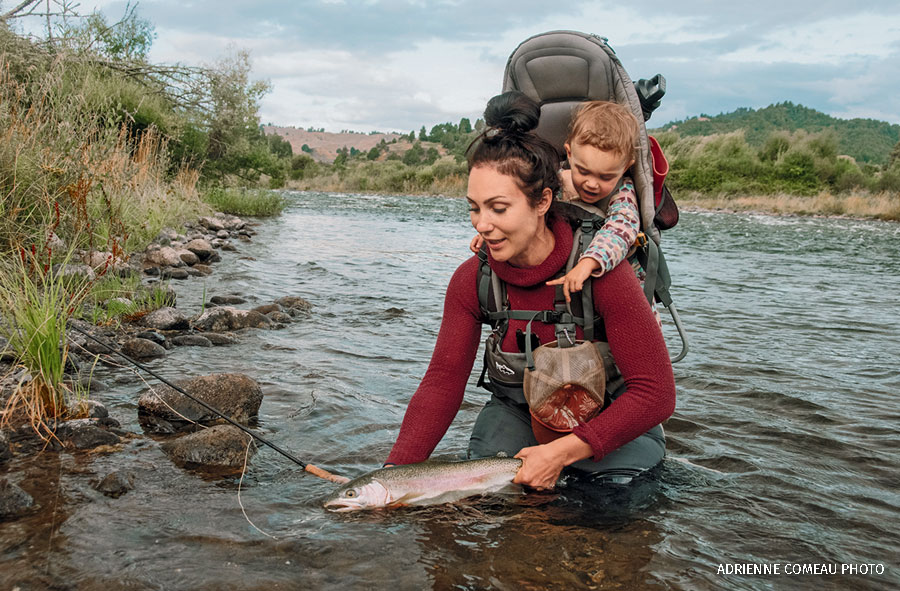 WE ALL CARE ABOUT FOOD. It’s as fundamental to our well-being as air, water and nature itself. It’s also rooted in our nature as humans, who, for millennia, sustained ourselves as hunter-gatherers, living off the land.

For most humans, that connection snapped long ago with the rise of mass-produced food and city living. We grew disconnected from the healthy, natural fruits, vegetables, meat and fish we could harvest sustainably from nature. And our health has suffered for it.

The current pandemic has sparked new fears about access to healthy foods as jobs are lost and supply chains break down. In the United States, expert foragers of berries, mushrooms and other foods from nature are reporting a huge increase of interest in their classes. And some areas, such as Berkeley, California, are teaching people to forage even in urban food deserts.

As a biologist and lifelong hunter, I have a passion for the ethical harvest of wild game, which studies show is higher in protein and lower in saturated fat than grain-fed, factory-farmed livestock. In the United States and Canada, more than 44 million people hunt and fish for food and share those meals with millions more. In the process, they form a deep connection to nature—and a passion to protect it.

Hoping to learn how much natural meat and fish are harvested in North America—and to quantify the economic value of that harvest—I recently launched the Wild Harvest Initiative®. With the National Wildlife Federation and other partners, we’re learning that wild harvest can yield hundreds of millions of high-quality meals each year. Just one example: From 2014 to 2016, wild ducks harvested in the United States and Canada yielded more than 14 million pounds of consumable meat. That’s equal to nearly 60 million healthy meals, with an estimated minimum market value of $195 million. Replacing all naturally harvested game would require a massive increase in industrial production, which would prove catastrophic for the environment.

Ultimately, our initiative hopes to build a conservation community around wild foraging. Through sustainable hunting, fishing and gathering, we can come together in recognition of the importance of wild foods and in support of the wild places where they thrive. Better health, better food security and stronger alliances for nature. Food for thought in a time of crisis.

Listen to NWF's Outdoors Podcast with Shane Mahoney »
From Field to Stream to Table »
Blog: NWF Partners with the Wild Harvest Initiative to Promote Wild Food and Conservation »