As part of National Wildlife magazine’s Nature’s Witness™ initiative, we are beginning this new series of occasional articles to highlight the personal visions of nature photographers—both amateur and professional. 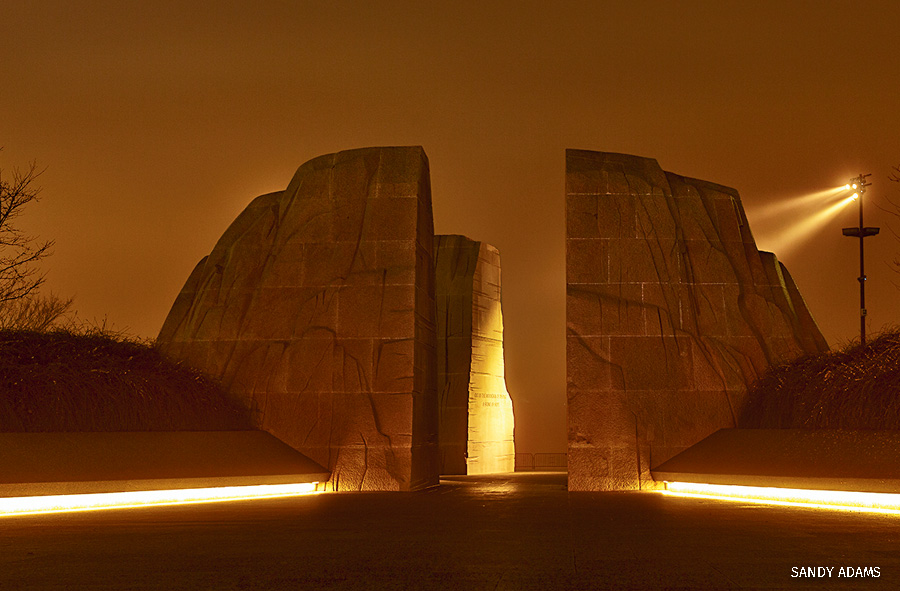 On a foggy early morning in Washington, D.C., Sandy Adams approached the back of the Martin Luther King, Jr. Memorial and was struck by how the fog funneled light toward the granite sculpture. “This is a side most people don’t see,” says Adams.

TRAINED AS A PHOTOJOURNALIST, Sandy Adams spent 30 years in public service—including 24 years in law enforcement—pursuing her love of photography on the side. Now a full-time professional, Adams owns Outdoorvizions Photography, where she showcases her passion for nature—including the often-unnoticed natural beauty in Washington, D.C., where she lives.

During her years in law enforcement, Adams relieved the stress of the job through her lens. “Nature gave me a release,” she says. “It was my sanctuary. I could be by myself, and I didn’t have to answer to anybody.”

Today, Adams does much of her work in D.C. and Mississippi, where her spouse has family. Shy by nature, Adams usually works alone, wandering the Mississippi heartland or city streets, finding beauty in the raw power of a forest or the delicate curve of a dandelion.

As a Black woman doing nature photography, Adams says she sometimes feels “self-conscious” in those settings, yet she still wields the eye of an artist and the fearlessness of a photojournalist, which she tapped when covering the January insurrection on the Capitol. “It took me years to break the photojournalism rules in my nature work,” she says. “But I’m really feeling it now. People like it, and that makes me happy.” 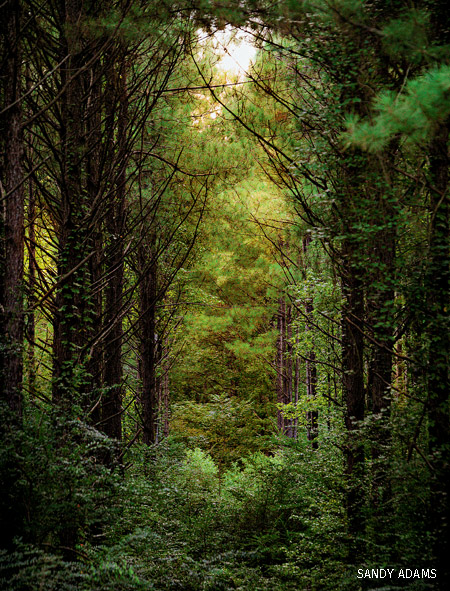 A reverent mix of light and shadow transforms a forest in Jayess, Mississippi, into a natural cathedral. “It’s like it calls you, and you want to be there,” she says. 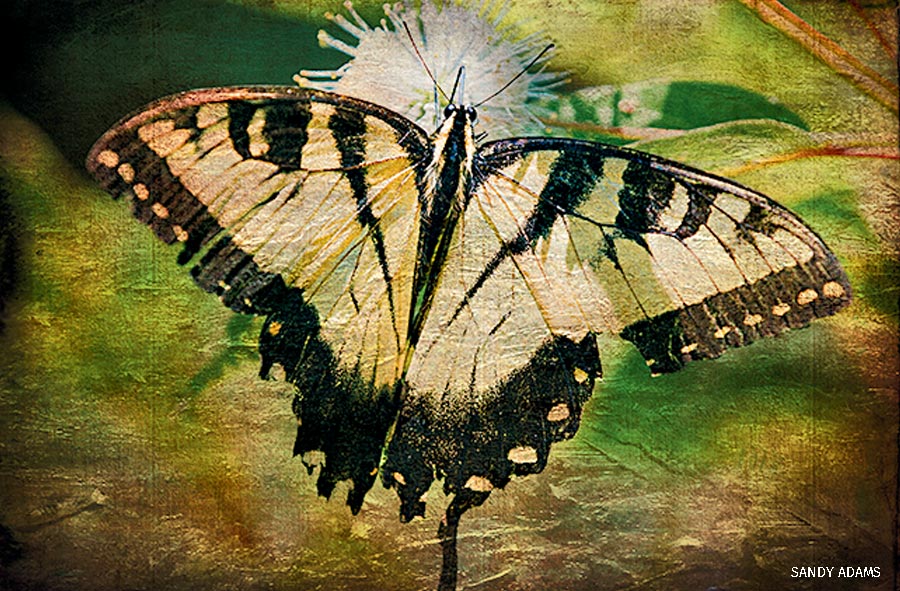 On a more-intimate scale, Adams captured an eastern tiger swallowtail butterfly in Washington, D.C. and added texture “to give it an artistic feel.”

Taking the long view in Nevada, Adams captured the dance of light on a cholla cactus. 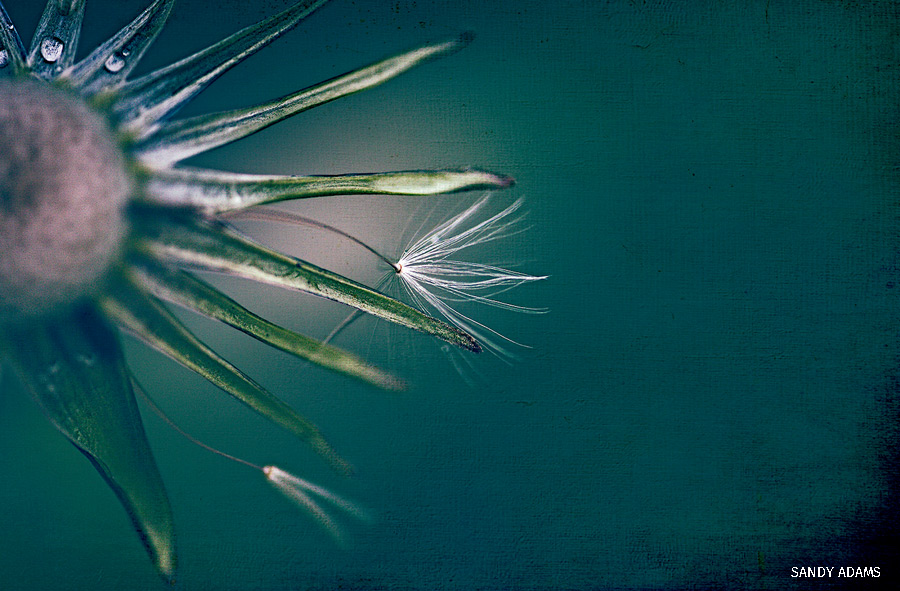 One of her favorite subjects is the humble dandelion, “maybe because it’s something no one wants, so no one pays attention to its beauty.” She finds an especially poignant beauty in her favorite dandelion portrait, damp from rain with a seed tenaciously clinging on, “fighting to the end.” 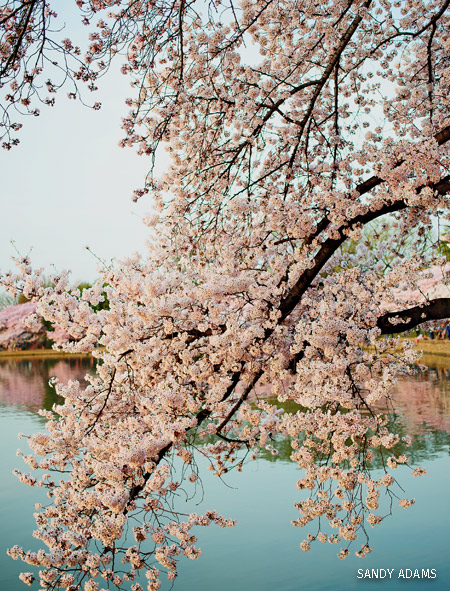 Back home in D.C., she often photographs the city’s famed cherry blossoms around the Tidal Basin, where she loves the “peaceful swoopiness” of the drooping branches.