Pollution regulations that save birds, the world's strongest beetle and at-risk oaks 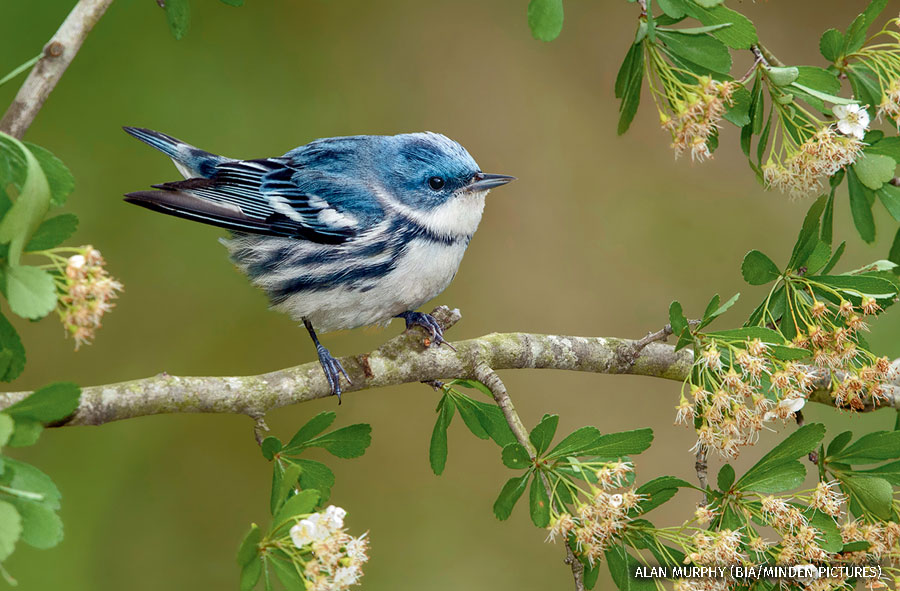 To protect public health, the United States half a century ago began enacting powerful laws and regulations to curb air pollution. Might those efforts have benefited species beyond humans? To investigate, scientists from Cornell University and the University of Oregon combined bird-observation data from Cornell’s eBird program with federal ground-level pollution statistics. They also tracked 15 years of monthly changes in bird numbers and air quality for 3,214 U.S. counties. Their conclusion: Reductions in ozone pollution during the past 40 years may have prevented the loss of 1.5 billion birds. Ozone appears to be especially harmful to small migratory birds (such as the cerulean warbler, above), which account for more than 80 percent of all North American land-bird species, the scientists write in the Proceedings of the National Academy of Sciences. The chemical not only can harm birds’ respiratory systems, it may kill insects that birds need to survive. “This is the first large-scale evidence that ozone is associated with declines in U.S. bird abundance and that regulations intended to save human lives also provide significant benefits to birds,” says co-author and Cornell economist Catherine Kling. 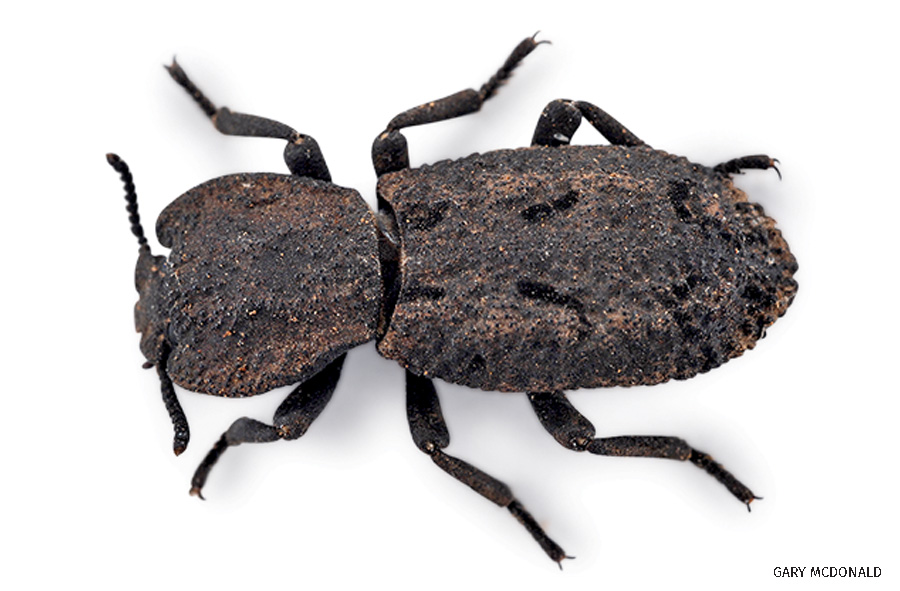 A native of desert regions in the U.S. Southwest, the appropriately named diabolical ironclad beetle (above) has unusually strong body armor that resists compression and powerful blows. Recently, engineers from the University of California–Irvine (UCI) and Purdue University discovered that the insect can withstand a crushing force 39,000 times its body weight—the equivalent of a 200-pound human resisting nearly 8 million pounds of weight. “It’s built like a little tank,” says David Kisailus, a UCI environmental engineer who mentored the project. In laboratory experiments, he and his colleagues determined that the ironclad’s exoskeleton is packed with proteins that appear to enhance the insect’s durability. Divided into two halves, this exoskeleton also has a jigsaw-puzzlelike structure that provides exceptional interlocking strength. “The way it’s built, the exoskeleton would be really hard to crack,” Kisailus says. Published in Nature, the team’s research findings could aid in the development of synthetic products for construction and aeronautics based on the beetle’s ironclad armor, he adds. 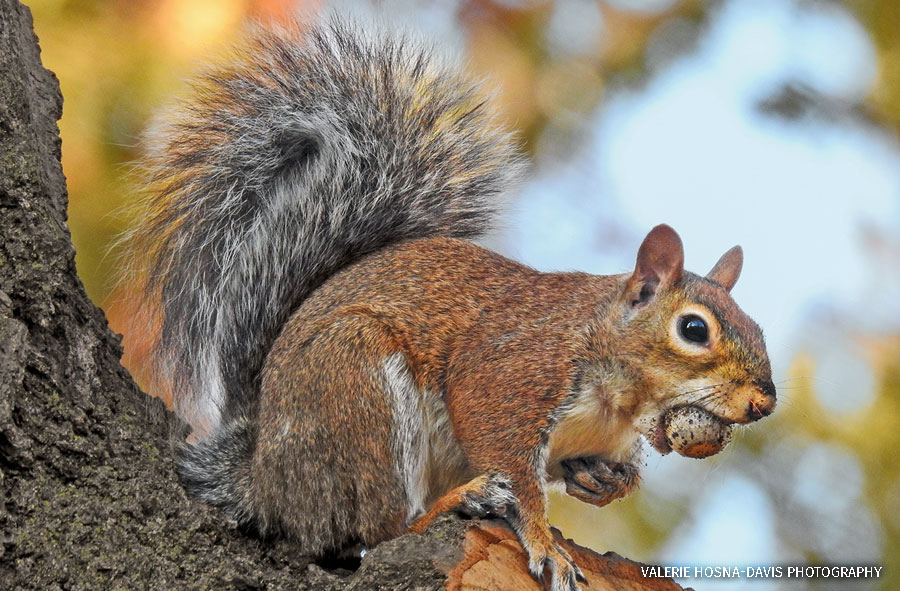 Vital oaks at risk of extinction

A new landmark report paints a dire picture for many of the planet’s 430 oak species. According to the Red List of Oaks 2020—published in December by The Morton Arboretum, Botanic Gardens Conservation International and the International Union for Conservation of Nature (IUCN)—about a third of those species are considered threatened with extinction, including 16 native to the United States. The product of five years of research and input from more than 100 experts worldwide, the document details for the first time the distributions, population trends and threats to oaks. “We finally have a complete picture of the state of the world’s oaks,” says Murphy Westwood, director of Morton Arboretum’s Global Tree Conservation Program. Oaks provide important habitat for a wide range of wildlife, from mammals (such as squirrels, above) to songbirds and insects. In the United Kingdom alone, the report notes, more than 2,300 species of birds, mosses, fungi, insects, lichens and mammals use native oaks for food and shelter.

Hard Times for the "Tree of Life" »
Our Work: Clean Air Act »
Six Ways to Support Wild Birds at Home »