How pikas weather the winter, 50 billion birds and an “otherworldly” soundscape 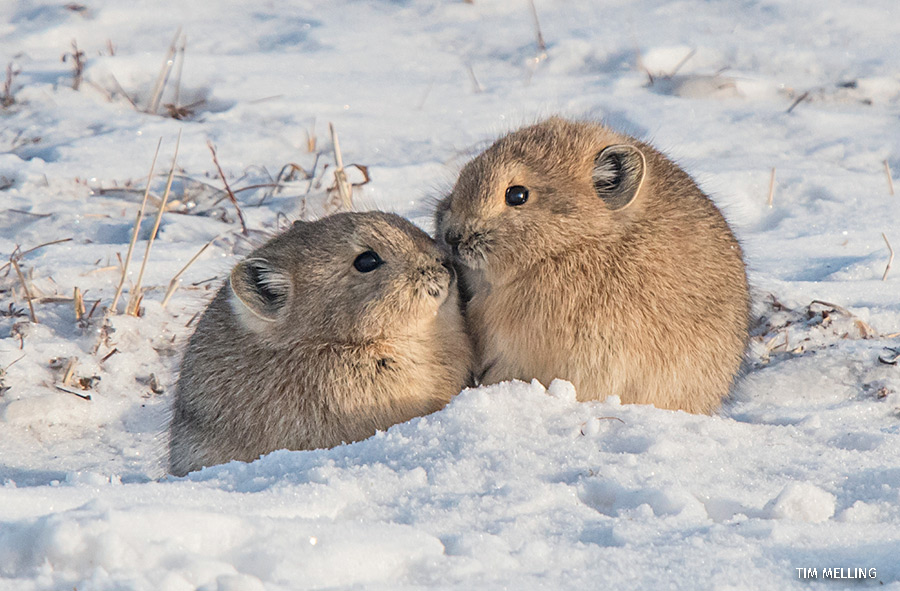 How pikas weather the winter

Plateau pikas (above) spend their entire lives in high-altitude, treeless terrain across parts of Asia where few other mammals ever venture. In a 13-year study on China’s Qinghai–Tibetan plateau—known as “the roof of the world”—biologists with the Chinese Academy of Sciences investigated how these small cousins of rabbits can survive without hibernating in habitats where winter temperatures often plummet to minus 20 degrees F. Using special devices that measure internal body temperature, the researchers checked daily energy expenditures for 156 wild pikas during summer and winter. They discovered that the animals reduce their metabolisms by about 30 percent during the cold months, in part by lowering their body temperatures several degrees overnight. Writing in the Proceedings of the National Academy of Sciences, the team reports that the animals also rely on an abundant—and unexpected—food source: the feces of domestic yaks. “It massively reduces the amount of time pikas need to spend out on the surface,” says co-author John Speakman, an ecophysiologist at Scotland’s University of Aberdeen who participated in the project. Pikas are more abundant, the scientists note, in parts of the plateau where the long-haired yaks also are more prevalent. 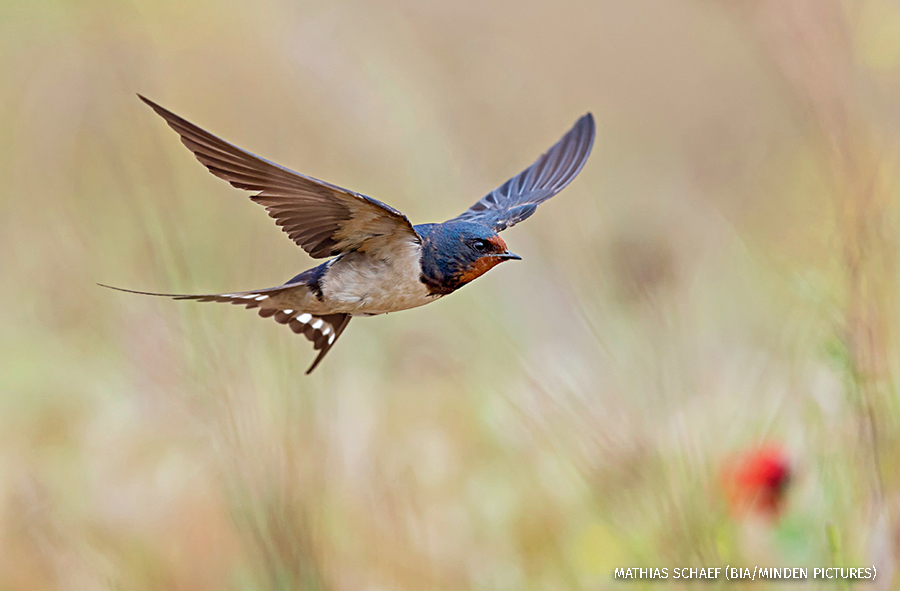 For the first time, scientists have compiled comprehensive population estimates for 92 percent of Earth’s living bird species. In a recent Proceedings of the National Academy of Sciences, the researchers report that approximately 50 billion individual birds—representing some 9,700 species—currently inhabit the planet. The Australian team made its estimate after examining almost 1 billion bird sightings reported to eBird by community scientists from around the world between 2010 and 2019. After combining that database with other scientific data, the researchers developed a computer algorithm to calculate the global population of each species. They conclude that 12 percent of the species are considered rare, numbering fewer than 5,000 individuals each. Only four species—the house sparrow, European starling, ring-billed gull and barn swallow (above)—have estimated numbers exceeding 1 billion. “Going forward, [community] science data will play an important role in biodiversity monitoring,” says lead author and University of New South Wales ecologist Corey Callaghan, adding that such extensive databases were not available until recently. 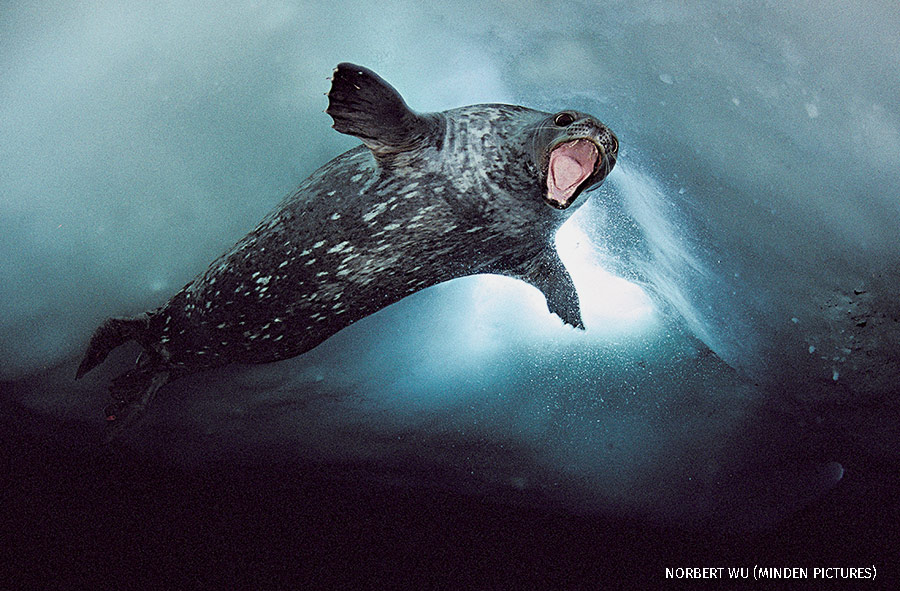 To eavesdrop on Weddell seals (above), University of Oregon marine biologists installed an ultrasensitive, state-of-the-art hydrophone beneath the sea ice in Antarctica’s McMurdo Sound in 2017. Data collected during the following two years reveal that the world’s southernmost-ranging mammals—which dive as deep as 2,000 feet and carve air holes in the ice with their large teeth—vocalize regularly at extremely high frequencies inaudible to humans. “The Weddell seals’ calls create an almost unbelievable, otherworldly soundscape under the ice,” says lead author Paul Cziko. “It really sounds like you’re in the middle of a space battle in ‘Star Wars,’ laser beams and all.” Published in the Journal of the Acoustical Society of America, the study documents nine previously unrecorded calls, some exceeding 50 kilohertz—more than twice the maximum frequency level that humans can hear. “It was really surprising that past researchers had, in effect, missed part of the conversations,” Cziko says. The seals may use the high-frequency calls to communicate and navigate, particularly during winter when much of Antarctica is shrouded in darkness.