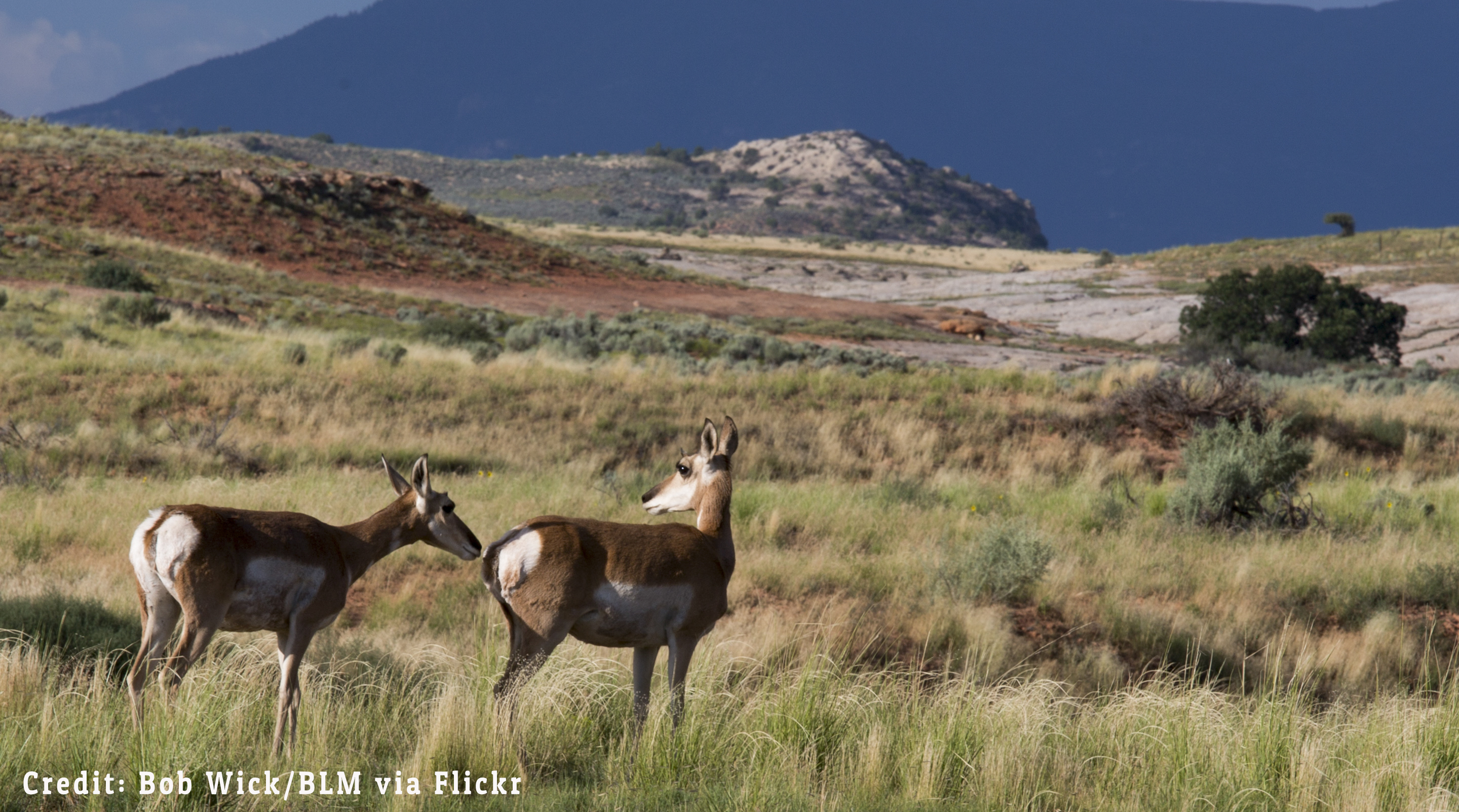 “To follow up the decimation of Bears Ears and Grand Staircase-Escalante National Monuments by allowing extractive development on the few remaining areas is an absolute tragedy. The only certainty the Bureau of Land Management has delivered by ignoring Tribal leaders and communities is what we will lose — in historical artifacts, sacred areas, and critical wildlife habitat and migration corridors,” said Collin O’Mara, president and CEO of the National Wildlife Federation. “This wrong-headed decision must be reversed before sacred cultural resources and critical wildlife habitat are destroyed for future generations.”

“The Bears Ears Inter-Tribal Coalition is united in opposition to the Administration’s Monument Management Plan,” said Shaun Chapoose, Ute Tribal Business Committee member and Coalition Co-Chair. “This is just another in a series of unlawful actions reducing and revoking the Bears Ears National Monument. The President’s action and this management plan eliminates protections for more than 1 million acres including hundreds of thousands of priceless and significant cultural, natural and sacred objects. The Administration is failing in its treaty and trust responsibilities to Indian tribes.”