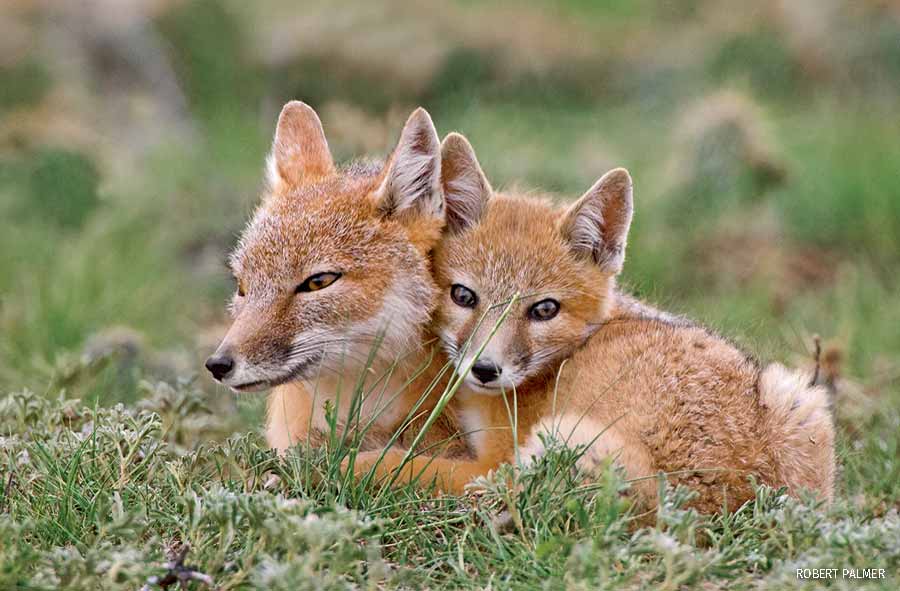 A swift fox kit snuggles close to its mother on a Colorado grassland. North America’s smallest wild canid, this species is one of thousands that need help to survive. The Canada lynx (below, stalking prey in Alaska) is one of many iconic species rebounding due to smart management.

BAD NEWS IS BEARABLE if there’s a way to reverse it—and that’s the good news about America’s wildlife crisis. A new bill in Congress called the Recovering America’s Wildlife Act would provide the $1.3 billion in annual funding that states need to address some 12,000 native species of greatest conservation need, from freshwater fish and mussels to songbirds, bats, bees and butterflies.

With adequate funding, states can keep vulnerable species from declining to the point they become endangered. And because this funding would come from an existing pool of revenue the government receives from energy and mineral leases on federal lands and waters, there would be no extra cost to taxpayers. “This bill is a win-win-win: good for wildlife, good for taxpayers and good for business,” says National Wildlife Federation President and CEO Collin O’Mara.

In an encouraging show of bipartisan support, nearly 40 cosponsors had already signed on by mid-April. Rep. Jeff Fortenberry (R-NE), who introduced the bill with Rep. Debbie Dingell (D-MI), is hopeful of its passage and impact. “It provides smart upstream policy to avoid triggering the ‘emergency room procedures’ of the Endangered Species Act,” he says.

A looming emergency is all too real. Scientific studies show that up to one-third of U.S. species are now vulnerable, with one in five at high risk of extinction. The primary causes of this crisis—habitat loss, invasive species, diseases and pollution, all exacerbated by climate change—can be effectively addressed if states receive adequate funding to conduct science-based management and to work with state, federal, tribal and private partners to target the most critical needs. 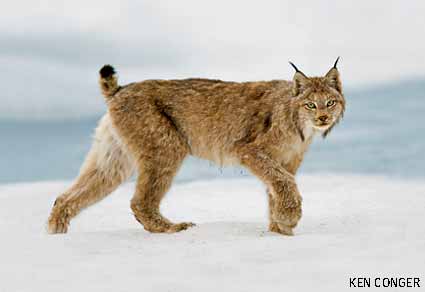 Dingell notes the bill’s practical approach and bipartisan appeal. “It would take existing funds and dedicate them to saving wildlife,” she says. “All of us have a responsibility to do this.”

Millions share this sense of duty. Citizens and conservation groups across the nation are fueling momentum for passage, recognizing this rare chance to help wildlife rebound—a gift to future generations.

To learn more and help promote passage, go to nwf.org/ReversingWildlifeCrisis.