Rooted in the land, Black Americans are transforming conservation 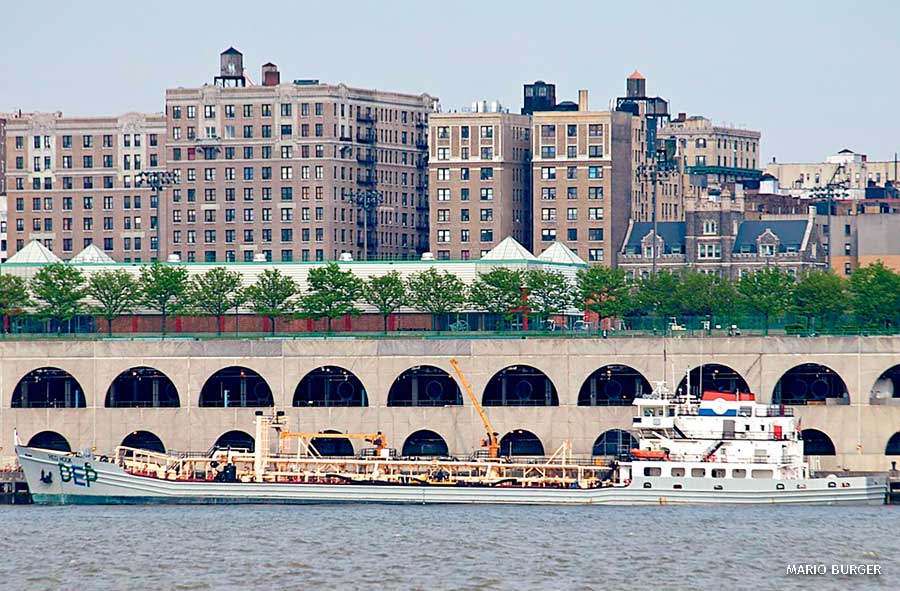 THOUGH MOST BLACK AMERICANS are grounded in relationship with the land where our ancestors hunted, fished and planted, that relationship became deeply intertwined with oppression and unspeakable violence. Maintaining a healthy bond with the land and enjoying nature safely became very challenging.

I grew up on Lenox Avenue in Manhattan’s famed Harlem community, not far from the Harlem River. Because my mother was raised on a farm in Maryland and my father on an island in the Bahamas, they gave me a love of the land, sea and fruits of the Earth—a love that goes back in our family for generations.

During summer visits to the Bahamas, I came to treasure the ocean and its bounty and unspoiled beaches. Back home, when we visited my grandmother in Nyack, New York, we’d explore the lower Hudson River Valley and marvel at the pine forests, the nesting eagles and falcons and of course the mighty river itself.

While attending New York’s Barnard College, I saw how students were taught to fear the Black residents of Harlem, who had little waterfront access despite being nestled between two rivers. A few years later, when I learned that the state and New York City were building a giant wastewater treatment plant on the Hudson River adjacent to West Harlem, it was a lightbulb moment for me. I was working for the United Church of Christ Commission for Racial Justice, helping research where U.S. hazardous waste sites existed. I learned that of all the variables we studied, race was the most statistically significant indicator of where these sites were located. We published our findings in a 1987 report titled Toxic Wastes and Race in the United States, and my lifelong passion for environmental justice (EJ) began.

Not long after that, a large group of Latino, Indigenous and Black leaders condemned the “Top 10” U.S. environmental groups, including the National Wildlife Federation, for their white-centered approach to conservation. In the decades since, I’ve consulted with many of these green groups and recently completed a two-year EJ assessment and training with NWF, which is now committed to making environmental justice a core part of its mission, understanding that unless all people are engaged in conservation, the movement will fail. By embracing this effort, members of NWF can help ensure its success.

We have a long way to go, but I take heart as I see more BIPOC folks engaging in this work. We had to fight to get a seat at the table, but we persevere because we know our survival as a people is inextricably linked to survival of the natural world. We do conservation work because we love it, and we stay in this fight because we have no choice.

Vernice Miller-Travis is executive vice president of the Metropolitan Group, a leader in social justice consulting.

Making My World »
The State of the Environment in Black and Brown America »
Blog: Five Actionable Ways Municipalities Can Support Black, Latinx and Indigenous Environmentalists »