Wildlife is in decline across the United States with leading factors including habitat loss and fragmentation, which limits the ability of animals to freely move across the landscape to find food, shelter, or mates. Compounding this problem, rapid climate change is forcing many plant and animal species to make shifts in their ranges in order to track suitable living conditions. Such climate-driven movements can be blocked by inhospitable lands and waters that serve as barriers, increasing the risks climate change poses to many species.

The National Wildlife Federation, Hispanics Enjoying Hunting, Camping & the Outdoors (HECHO) and the Healthy Headwaters Alliance are committed to protecting and restoring crucial habitat connectivity, with a focus on riparian networks and watersheds, for the wellbeing of people, plants and wildlife across the West. But we’re not in this alone. Partnerships are the backbone of conservation work across the U.S., and this initiative is dependent on engaging and supporting a powerful network. By engaging with and learning from a broad spectrum of partners, sovereign Pueblos and Tribes and stakeholders already active in the region, the project will leverage existing habitat connectivity work in the Upper Rio Grande watershed to build a robust and effective coalition specifically focused on riparian corridor conservation and watershed health. 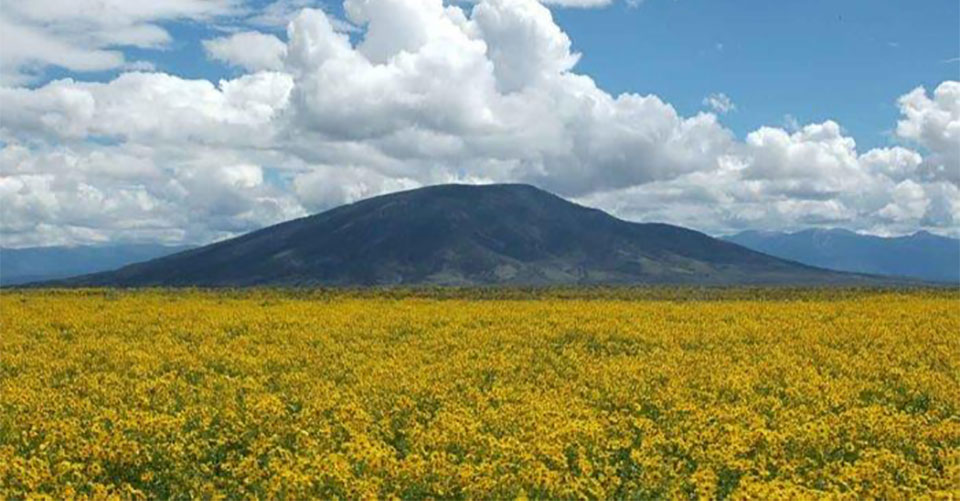 What Are Riparian Corridors?

Riparian zones and corridors are the transitional areas between land and freshwater, and include the vegetation found along the margins of streams, rivers, lakes, and wetlands. Riparian vegetation plays an important ecological role, providing shade and cooling for adjacent waterways, filtering nutrients and other pollutants from runoff, and providing shelter, food, and access to water for wildlife. Because riparian areas follow rivers and streams, they serve as corridors for wildlife movement, and serve as essential pathways for wildlife to disperse across landscapes, particularly in areas that have been heavily modified (e.g., agricultural or urban areas) where they often are the only natural vegetation that remains.

Riparian areas are important for terrestrial species like birds and mammals, as well as for aquatic species such as fish and frogs. In the arid western United States, riparian areas have such a disproportionate importance to wildlife that they are often called ‘ribbons of life.’

Through an assessment of riparian corridors in the Upper Rio Grande watershed from ecological, policy, institutional, and social perspectives, we are identifying needs and opportunities for enhancing the connectivity of these crucial habitat corridors. This work is designed to highlight and support existing work in the watershed and to identify opportunities for additional actions to conserve, restore, and reconnect the region’s riparian corridor networks. 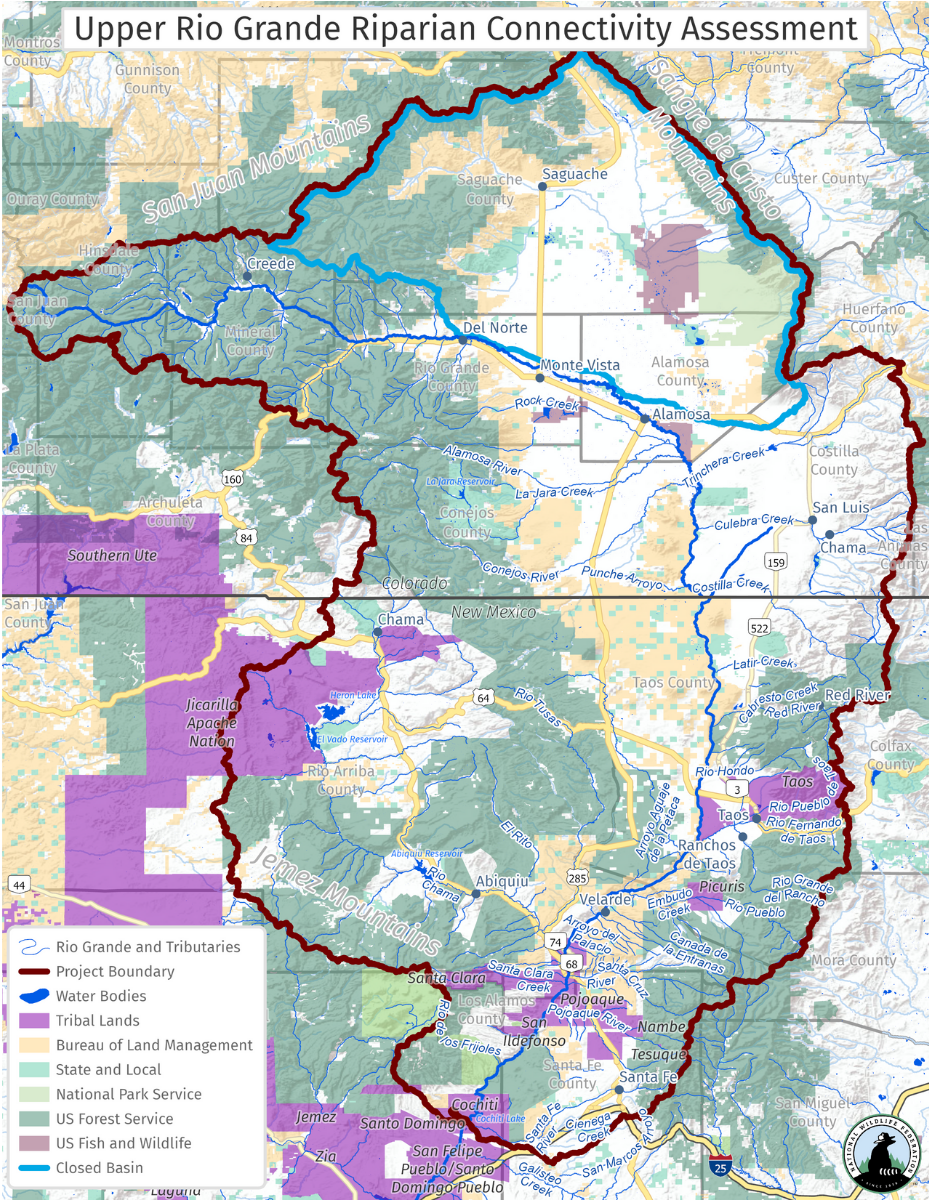 People of the Rio Grande

The Upper Rio Grande watershed is home to people that bring a variety of perspectives, values, languages, and cultures, while sharing connections to the land, water and wildlife that make the valley so unique. The Rio Grande Riparian Connectivity Initiative is working to identify key cultural and traditional values of the people of this region with respect to riparian corridors, getting to know current and potential partners and understanding how best to elevate their values and voices. This region is also the ancestral and current homelands of several Pueblos and Tribal Nations that have been the stewards and caretakers of these lands since time immemorial. Therefore, this Initiative recognizes the sovereignty of the Pueblos and Tribes of the region and approaches any discussions of the project components with Pueblos and Tribes with self-determination and consent at the forefront. By emphasizing the values and perspectives of the communities that are the stewards of the lands, water, and wildlife of the region, this Initiative can help to address the long-term needs of people and wildlife in the valley. 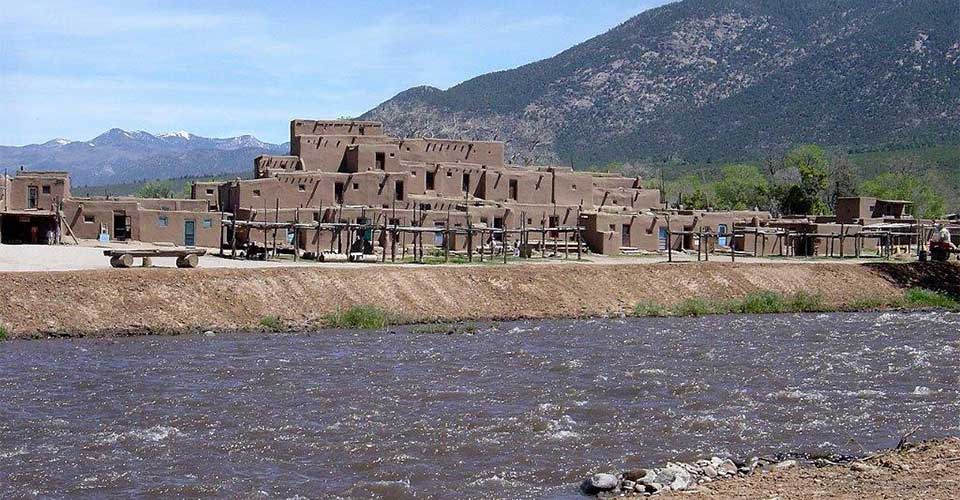