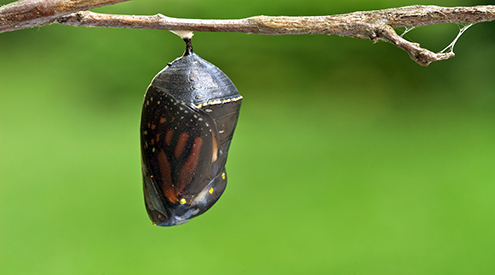 A Pledge to Our Monarchs

NWF's Mayor's Monarch Pledge engages cities around the country in the fight for monarch butterflies, whose populations have declined by at least 90% in the last decade. As each local leader makes the pledge, they commit to developing monarch butterfly habitat in ways that engage their residents. Our region had a total of 9 pledges this year coming in from Portland, Hillsboro, Oregon City, Salem, Spokane, Missoula, Boise, Fargo, and Rapid City! 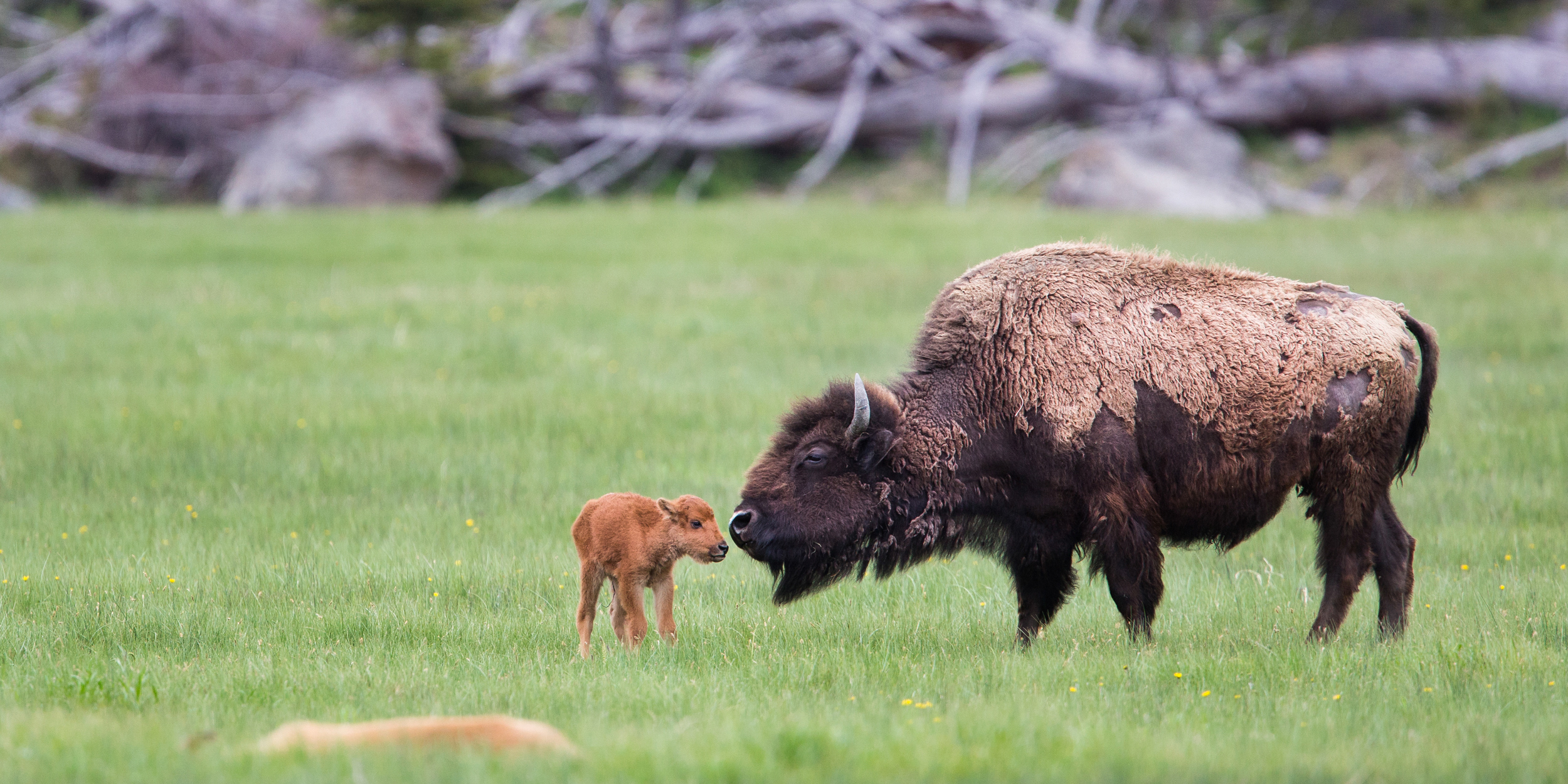 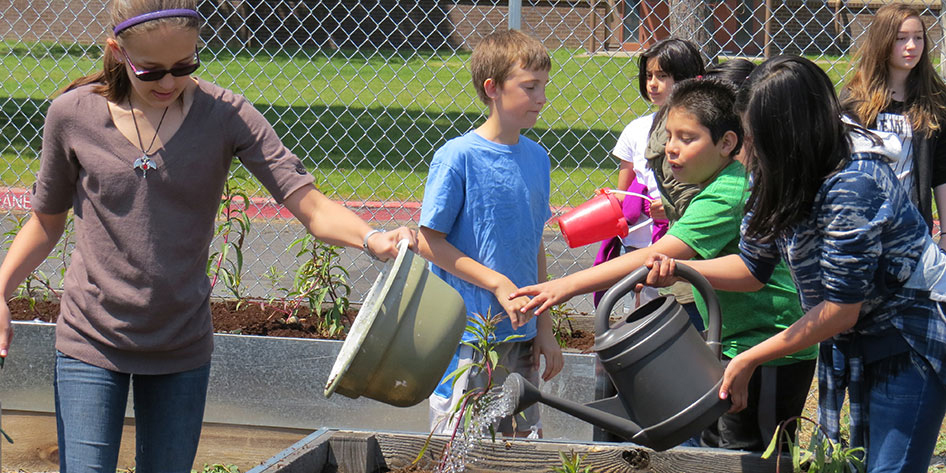 Our education programs connect kids and families to the natural world across the region. 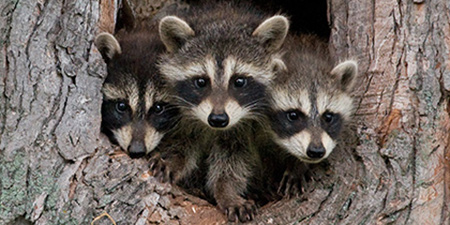 We represent the organization's vast network of over 393,000 members and supporters in Washington, Oregon, Idaho, Montana, North Dakota, South Dakota, Alaska, and Hawaii.

Foraging in a Changing Climate